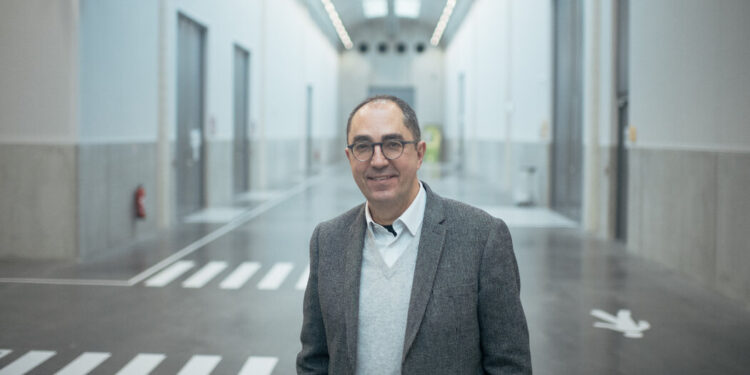 PARIS — The former president of the Louvre has been charged with complicity in fraud and money laundering in connection with an investigation into Egyptian artifacts traded over the past decade, French prosecutors said Thursday.

Jean-Luc Martinez, who served as the president and director of the Louvre from 2013 to 2021, was released under judicial supervision after being charged, the Paris prosecutor’s office said.

The prosecutor’s office did not provide more details about the investigation, first reported by Le Canard Enchaîné and Le Monde.

According to the French legal system, the charges against Mr Martinez indicate that investigators suspect him of involvement in a crime, but that he does not necessarily have to face a judge. The charges could be dropped at any time if the police discover new evidence. In France, complex legal investigations often take several years to complete.

Representatives of the Louvre declined to comment on Thursday. Martinez’s lawyers were not immediately available for comment, but told Agence France-Presse that he strongly contested the allegations.

“For the time being, he is keeping his statements before the judiciary, and he has no doubt that his good faith will be confirmed,” Jacqueline Laffont and François Artuphel, Mr Martinez’s lawyers, told the news agency.

The charges were a stunning turn of events for Mr. Martinez, who is currently France’s official ambassador for international cooperation on heritage issues and spearheaded efforts to protect artifacts at risk of being looted and destroyed in conflict zones during his stay at the Louvre.

Mr Martinez had written a report that France submitted to the UN Education, Science and Culture Organization in 2015 with 50 proposals, such as digital mapping of endangered sites and increased border controls, to protect antiquities from looters.

Two French Egyptologists were also questioned by police in connection with the case, but were released without charge, the prosecutor’s office said. According to Le Monde, a colleague of the Egyptologists warned them in 2019 that he had become suspicious of the provenance of a Tutankhamun stela that ended up in the Louvre Abu Dhabi.

The Louvre Abu Dhabi said it was unable to comment on the details of the case due to the ongoing investigation.

“Louvre Abu Dhabi applies a strict international protocol for artworks entering the collection, as set forth in the Abu Dhabi-France Intergovernmental Agreement signed in 2007,” the museum said. “This protocol is strictly aligned with the 1970 UNESCO Convention and follows the strictest standards of the world’s major museums.”