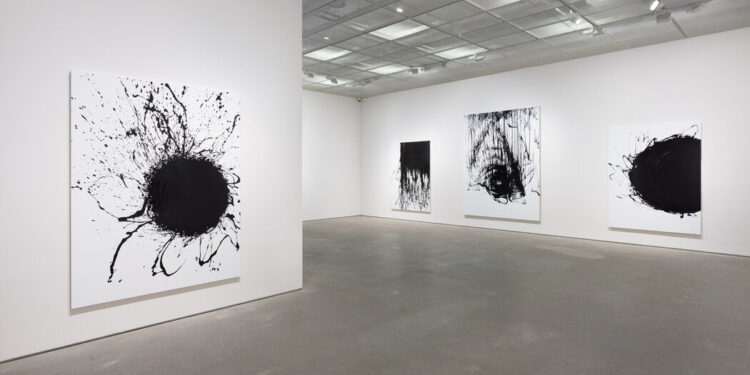 An Andy Warhol show inaugurated Daegu’s headquarters and established Ms. Ahn, 64, as a source in South Korea for work by artists from abroad. American giants like David Salle, Alex Katz and Elizabeth Peyton have had their first solo forays in the country with her. With galleries from outside South Korea rapidly entering the country – Pace Gallery, Tang Contemporary Art, Lehmann Maupin, and Gladstone Gallery have opened branches or moved to much larger locations in Seoul in the past year – Ms. Ahn is building Daegu big. About a two-hour drive from Seoul by high-speed train and home to 2.5 million people, the city has far fewer exhibition spaces than the capital.

Leeahn plans to unveil an extension there in the summer of 2023, featuring 15,000 square feet over five floors designed by architect Pil Joon Jeon, and featuring a show by German artist Imi Knoebel. In addition to new exhibition space, there will be an auditorium for lectures on art and collecting. A proud champion of her adopted city, Mrs. Ahn is also president of the Galleries Association of Daegu, which hosts an annual art fair. She has advised many of the city’s collectors, saying through an interpreter, “Instead of following the market, they go for their own sense of what truly art is.”

Mrs. Ahn has also found her own way in art. Growing up, she said, her parents had stopped her from becoming an artist. Instead, she studied mathematics and taught the subject in a high school. She started collecting after her marriage, encouraged by her husband, Sung Doo Lee, a doctor of traditional Korean medicine. “Because he supported me when I first started collecting, I was kind enough to put his name first” in Leeahn, she said. (His work led the couple to settle in Daegu; Ms. Ahn is from Masan, on the south coast, and lived in Seoul.)

Her move into dealing came in 2006. After the death of Lee Tae, the owner of a major Daegu gallery called Ci-Gong, she acquired it, and it became Leeahn.