He Break Dances. He pole dances. He sings like an angel. 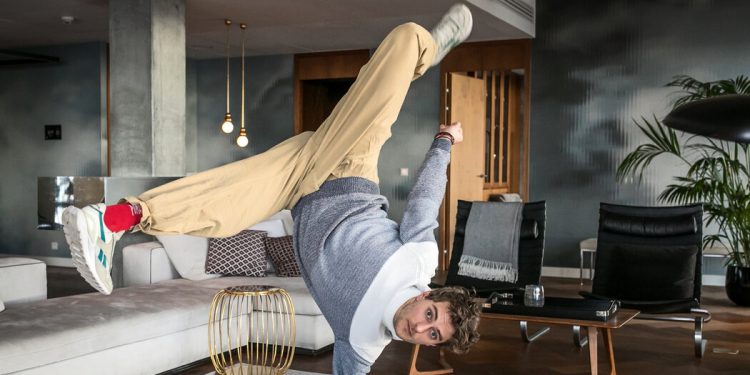 Still, Orlinski said there is a cost involved in being so easily accessible to the public. “Some of them are a little weird,” he said. “There are a lot of DMs on Instagram.” Inappropriate messages? He grimaced. “There was a period when it happened a lot.”

Although his concert and opera schedule is booked through 2024, Orlinski said he wasn’t sure where he would go in the longer term. “When I look at the list of things I’ve already done, I think, ‘Wow, this is awesome. I’m 31,'” he said. “At the same time, I’m only 31.”

Traditional and available repertoire, most countertenors focus on early music, with the occasional foray into contemporary repertoire. But as with so many other things, Orlinski is reluctant to follow the formulas.

The new Polish themed disc – recorded with a regular collaborator, the pianist Michal Biel, and released in May – features songs by Szymanowski and Mieczyslaw Karlowicz: soft, late-romantic repertoire that most countertenors never come close to.

He wasn’t even sure if he would stay classical, or even stay in his current vocal range, he said. “I have already discussed this with my management. I immediately said to them, ‘I’m not turning 60 and I’m still singing as a countertenor.’”

What else would he do? Maybe he’d run a music festival or make movies, he said, or maybe he’d go to the baritone and sing pop. “There are hundreds of open doors.”

Things moved so fast, he said. “Like the Met and the Royal Opera House, it was so far away,” he added with a trace of disbelief. “I knew those projects in 2018 and it’s already gone.”