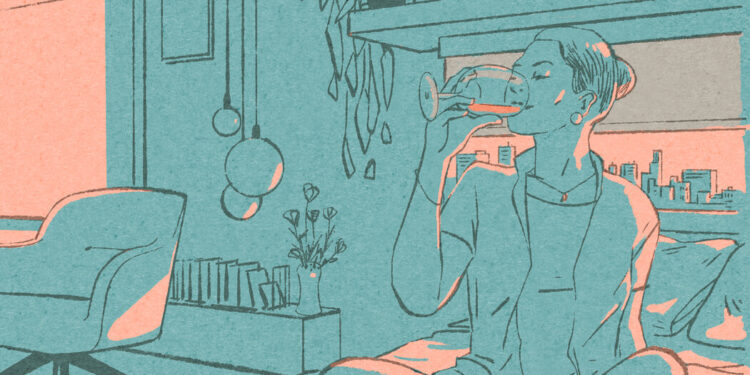 As such, we see the couple doing boring, happy things. They buy furniture, get a dog, and agree that the husband will take care of house repairs and pest control, while the wife will do the dishes and laundry. “Do you even want to get into a discussion of gender roles here,” Crane asks in parentheses, “or can we accept that they both chose chores that they disliked the least or maybe even liked?” They go to couples therapy, decide they don’t need it, and eventually go back again.

We are used to reading about terrible divorces. You could fill an entire bookstore with memoirs depicting scenes of plates being thrown through rooms, $500-an-hour lawyers, psychologically afflicted children, and surgically enhanced replacement women. What’s less well known, at least on the page, are stories of marriages dying for no known cause. As such, “This Story Will Change” isn’t so much a memoir about a divorce as it is a case study of one marriage and what killed it. It’s not about who’s to blame, but what made the marriage seemingly ended before its time. The woman may be baffled, but she is full of theories about what went wrong and why. She wasn’t good enough at making the bed or cooking or camping. The bed and sofa were both too big, leaving too much space between them.

“Her main theory about a real and long-term relationship was that it shouldn’t be that hard,” Crane writes. “Come on, compromise, say what you mean to the best of your ability.”

This works well enough, until it stops working. Is it a spoiler to say that the jury for her case is not yet known?

“This story wants so badly to have a happy ending, but it will probably just have an ending,” Crane writes. “Maybe the happy part will come at the beginning of the next one.”

Maybe we’ll get a sequel.

Meghan Daum’s latest book is “The Problem With Everything.” She is the host of the podcast “The Unspeakable” and co-hosts, with Sarah Haider, the podcast “A Special Place in Hell.”