Jason Epstein, editor and publisher of publishers, is dead at age 93 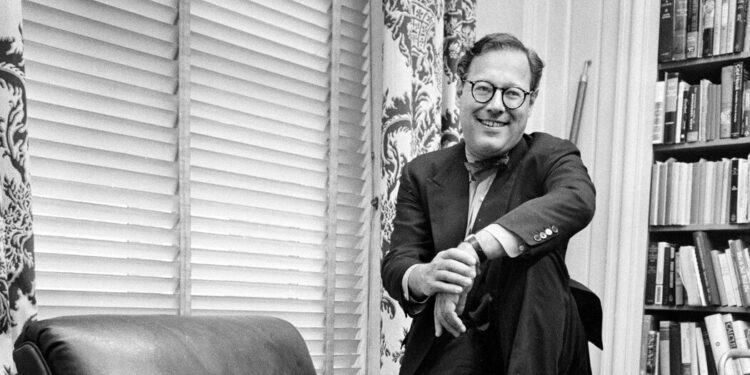 Some who followed Mr. Epstein’s career saw a contradiction between his left-wing politics — often evident in his own writing for The New York Review of Books — and his love of luxury: Montecristo cigars, custom shoes, fine dining and , for its home libraries in Lower Manhattan and Sag Harbor, mainly hardcover books.

However, he saw nothing contradictory in that. His prevailing ambition to reach a wide audience with books that were both intellectually satisfying and affordable might amount to a populist wanting the best for everyone.

Mr. Epstein saw the digital universe as a potential ally in that endeavour, whether it be electronic books or on-demand printing. In 2000, in an interview on the PBS program “The Open Mind,” he said that publishers “throw a book into the retail market with no idea where it’s going.”

“Barnes & Noble orders a book from Random House, we print 10, 15, 20 thousand copies,” he continued, “but who knows where and on which shelf and which clerks are going to open the package and if they know what the books are about or who they are intended for, we don’t know.

“That explains,” he continued, “why so many books are returned unsold from booksellers to publishers. And why it is sometimes so difficult to find the book you are looking for in a bookstore. And why it is so difficult for authors to find their way to the right readers. But in this different system, you have targeted markets for each author. Technology makes that possible, and that’s why it’s going to happen. Not today, but eventually. That will open up a whole new world.”

However, Mr. Epstein saw book publishing as more than a business. For him, it was almost a calling, one that might struggle to make a profit. Publishing, he said in the same interview, was “more akin to what priests and teachers and some doctors do than to what people who become lawyers or businessmen or Wall Street brokers — what they do.

“It’s a calling, you feel you’re doing something very important, and it’s worth sacrificing for, because without books we wouldn’t know who we were.”