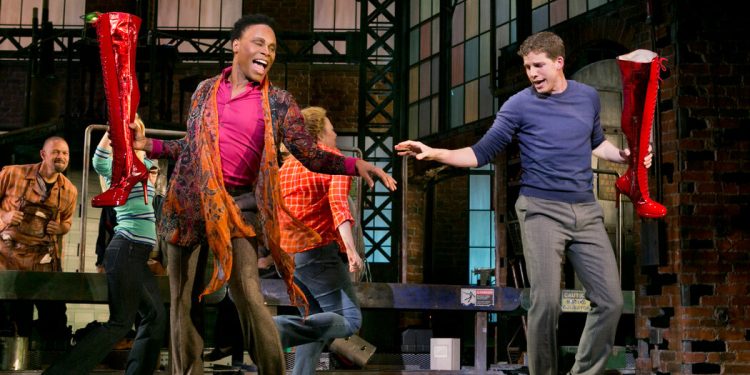 The sex is in the heel again.

Stage 42 announced Thursday that an Off Broadway revival of “Kinky Boots,” the Cyndi Lauper-Harvey Fierstein collaboration that won the Tony Award for Best New Musical in 2013, would begin performing at the theater in July.

The revival at the 499-seat Shubert Theater will be directed by Jerry Mitchell (“La Cage Aux Folles,” “Legally Blonde”), who directed and choreographed the original Broadway production, earning his second Tony for choreography.

The feel-good musical tells the story of a young Englishman, Charlie Price, who tries to save his family’s shoe factory by making boots for drag artists. The Broadway production — starring Stark Sands as Price and Billy Porter as drag queen Lola, a performance for which Porter won a Tony — closed in April 2019 after 34 previews and 2,505 regular performances.

In reviewing his review, DailyExpertNews critic Ben Brantley called the musical, with music and lyrics by Lauper and a book by Fierstein, “a blatantly emotional button pusher.” He described his pulsating, earwig-like score as “like a pop star on Ecstasy”. (The cast recording won a Grammy for best musical theater album.)

“Kinky Boots” has been a huge hit in the nine years since its opening on Broadway, where it grossed $297 million and won six Tony Awards. The show has toured North America and Great Britain, and productions have been staged in Australia, Canada, Denmark, Germany, Japan, Korea, the Philippines, Poland and Spain.

The Off Broadway production begins July 26 and opens August 25 at Stage 42 in Hell’s Kitchen. No casting has been announced. 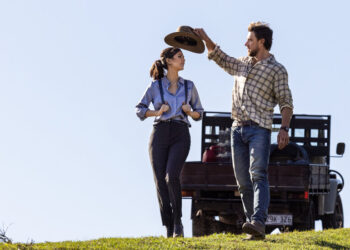 Review ‘A Perfect Pairing’: Down Under for Wine and Romance 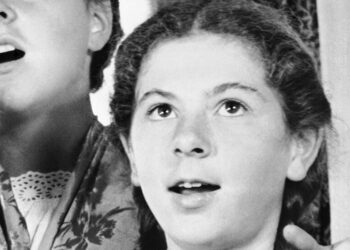 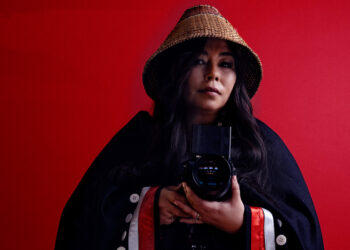 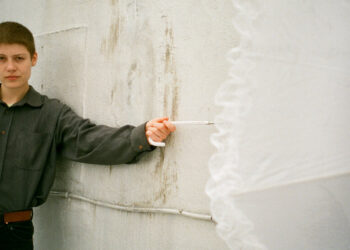 A band ‘About being messy and chaotic’? Pap Radio finds its moment. 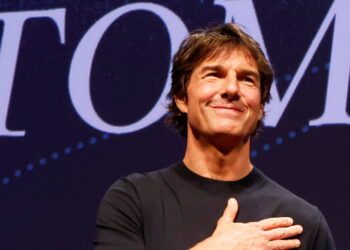 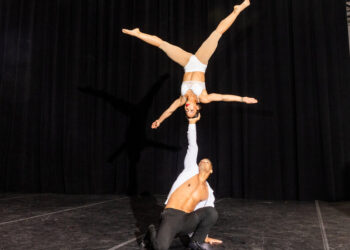 Ringling Circus returns. Lions, Tigers and Dumbo are not.