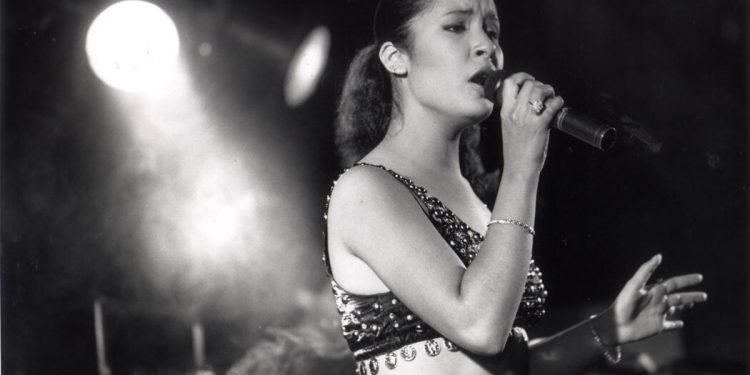 Nearly three decades after the singer Selena was murdered, a new album is expected to be released featuring recordings from Grammy Award-winning music star Tejano, her family has announced.

In a video interview with Latin Groove News last week, Abraham Quintanilla Jr., the singer’s father, described the upcoming album, expected to be available next month, as a family endeavor. It will feature 13 songs, with new arrangements by her brother AB, and artwork by her sister, Suzette, said Mr. Quintanilla.

Three tracks are new versions of previously released tracks, and at least one track will feature Selena’s upbeat soprano voice, recorded when she was 13 years old and digitally adapted, Mr. Quintanilla.

“What’s unique about it is that not only is the music completely new arrangements, my son worked on Selena’s voice with computers and if you listen to it, on this recording she sounds like she did right before she died,” said Mr. Quintanilla. “It sounds incredible.”

In an interview with Tino Cochino Radio last year, AB said he’s remixed all of Selena’s vinyls and “detuned her voice,” making it sound deeper and closer to her like she was in her 20s.

Further details about the album are not available, including how much of it features Selena’s voice. A spokesperson for Warner Music Group, which Quintanilla said is releasing the album, did not respond to multiple requests for comment.

Joe Bennett, a forensic musicologist and professor at Berklee College of Music, said that digitally aging a voice is a simple process that may require only an isolated recording of the singer and the right digital software.

Born Selena Quintanilla-Pérez in Lake Jackson, Texas, on April 16, 1971, the Mexican-American singer became a leading star of Tejano music – a mix of corrido, mariachi and polka music – with hits such as “Bidi Bidi Bom Bom “, “Como La Flor” and “Amor Prohibido.” During her shortened career, she dominated the Billboard Latin music rankings.

Before being fatally shot by the president of her fan club on March 31, 1995 at the age of 23, Selena pursued more mainstream success by recording a crossover album.

Since her death, Selena’s popularity has grown. Fans continue to celebrate her music, emulating her signature style of red lipstick and wispy, curly bangs. Jennifer Lopez portrayed her in a 1997 film, and last year a Netflix show about Selena’s fame was released, titled “Selena: The Series”.

Her family has cultivated the public’s fascination with the singer, from collaborating on the Netflix show to releasing an unfinished song of hers in 2015. Mr. Quintanilla told Latin Groove News that shortly after his daughter’s death, he made an effort to keep her memory alive. with her music.

“I think we’ve done that,” he said. “The public still remembers Selena. They didn’t let her go, so they’re waiting for a project like this and I know it will be well received by the public.” 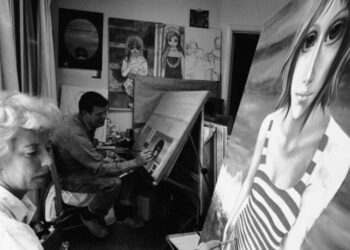 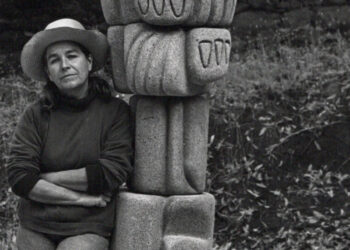 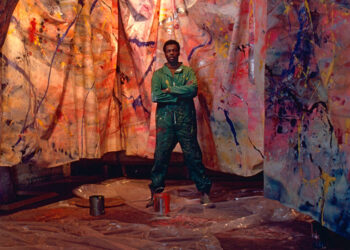 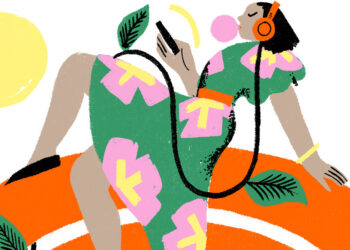