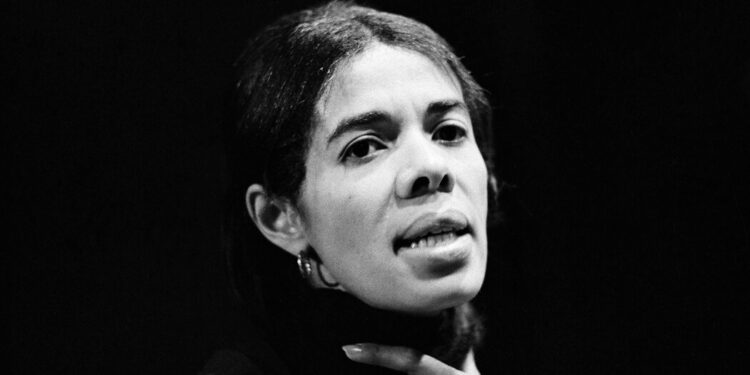 She has won at least two Audelco Awards from the Audience Development Committee, which honors black theater and performers, and in 2019 she received the Lloyd Richards Director’s Award from the National Black Theater Festival, in Winston-Salem, NC, named after the Tony-winning director of many of August Wilson’s plays.

Shauneille Gantt Perry was born on July 26, 1929 in Chicago. Her father, Graham, was one of the first black assistant attorneys general in Illinois; her mother, Pearl (Gantt) Perry, was a pioneering black court reporter in Chicago. Lorraine Hansberry, who wrote “A Raisin the Sun”, was one of Shauneille’s cousins.

While attending Howard University—where she received a bachelor’s degree in drama in 1950—Mrs. Ryder Perry to a student theater group, the Howard Players, who performed Ibsens “The Wild Duck” and Strindberg’s “Miss Julie” on a tour of Scandinavia at the invitation of the Norwegian government. “We were the only black company to tour those beautiful countries,” she told The Record of Hackensack, NJ, in 1971.

She received a Master of Fine Arts degree in 1952 from the Goodman School of Drama at the Art Institute of Chicago (now part of DePaul University). A Fulbright scholar, she studied at the Royal Academy of Dramatic Art in London in 1954. But dissatisfied with the curriculum (“they always did ‘Cleopatra’,” she said), she transferred to the London Academy of Music & Dramatic Art.

Back in Chicago, she began acting — starring in a summer stock play, “Mamba’s Daughters” with Ethel Waters — while also writing for the black newspaper The Chicago Defender. In 1959, during a trip to Paris that she won in an essay competition for Ebony magazine, she met author Richard Wright, who, she recalled, asked her, “Do they still lynch people in the United States?”

“I remember saying to him, ‘They do it a little bit differently there today,'” she told The Times in 1971. But the next day, she read about a black man accused of rape and forcibly taken to a prison cell; his body was later found floating in a river. “I kept asking myself,” she said, “‘What does that man say about my analysis of things?'”