Time and again, literature offers an outlet for the disrupted lives of refugees 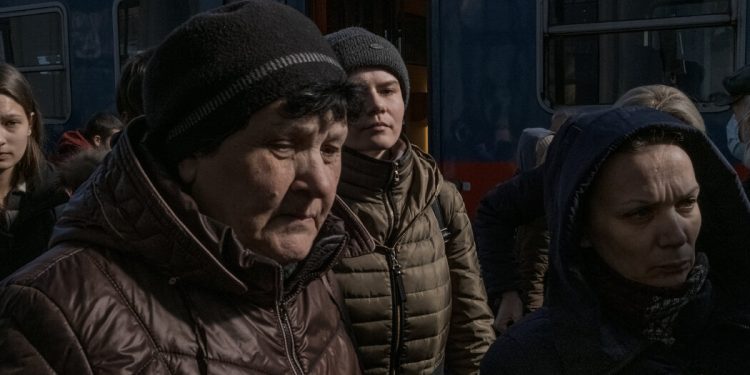 “I learned the value of humor during the time of the Stalinist terror,” Kundera once said. “I was 20 at the time. I could always recognize someone who wasn’t a Stalinist, someone I shouldn’t have feared, by the way he smiled. A sense of humor was a reliable sign of recognition. Since then I have been terrified of a world losing its sense of humor.”

Christopher Hitchens said something similar in his memoir “Hitch-22”. The fatwa against his friend Salman Rushdie crystallized his own values, which are the values ​​that every liberal society should value: “In the hate column: dictatorship, religion, stupidity, demagoguery, censorship, bullying and intimidation. In the love category: literature, irony, humor, the individual and the defense of free speech. And of course friendship.”

Observing the courage of the Ukrainian people, we wonder how we would hold up under similar circumstances. We’d all like to be George Plimpton, to tackle Sirhan Sirhan.

How could we stand it? One answer comes from, of all places, Quentin Tarantino’s novel of “Once Upon a Time in Hollywood.” As I watched the former president of America and some news outlets playing footsie with Putin, I found myself remembering this part of Tarantino’s novel:

Cliff never wondered what Americans would do if the Russians, or the Nazis, or the Japanese, or the Mexicans, or the Vikings, or Alexander the Great ever forcibly occupied America. He knew what Americans would do. they would [expletive] their pants and call the [expletive] Police. And when they realized that the police not only couldn’t help them, but were working on behalf of the occupation, after a short period of desperation they would step in step.”

Putin’s warheads are on trigger alert. If your politics end up in the Let’s demolish government variant, this may be the moment you have longed for, for the born again, a moment of double ecstasy.