Watch Time Stand Still in ‘The Worst Person in the World’ 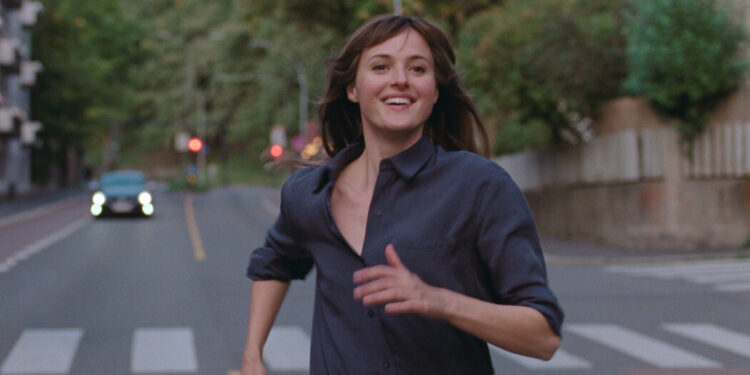 In Anatomy of a Scene, we ask directors to reveal the secrets needed to create key scenes in their films. Watch new episodes in the series on Fridays. You can also check out our collection of over 150 videos on YouTube and subscribe to our YouTube channel.

Have you ever wished you could pause your current life decisions to explore another option? The Norwegian film “The Worst Person in the World” takes this question literally in one scene.

30-year-old Julie (Renate Reinsve) is in a relationship with an older man, Aksel (Anders Danielsen Lie). But recently she met Eivind (Herbert Nordrum) at a party and was in love with him. To think about how things might be with Eivind, Julie – and the movie – stops time so she can go around town and see him. As she wanders through Oslo, all others except the future lovers are frozen.

When discussing the sequence, the film’s director, Joachim Trier, said he didn’t want it to feel supernatural.

“It’s not about, my God, she discovered a time machine,” he said. “It’s more like a musical romantic sequence that plays with the idea of ​​what it feels like to be in love as if time stood still.”

Rather than relying heavily on digital effects to make the moment work, Trier and his team brought extras to linger around Oslo. This meant that traffic was temporarily halted and sometimes had only short moments for everyone to run into position and capture the shot.

Trier said people in Oslo still come to him to complain about the time he blocked traffic at busy intersections for his shot.

“But it’s become a popular movie in Norway,” he said, “so I hope people forgive me.”

Read the review of “The Worst Person in the World”.