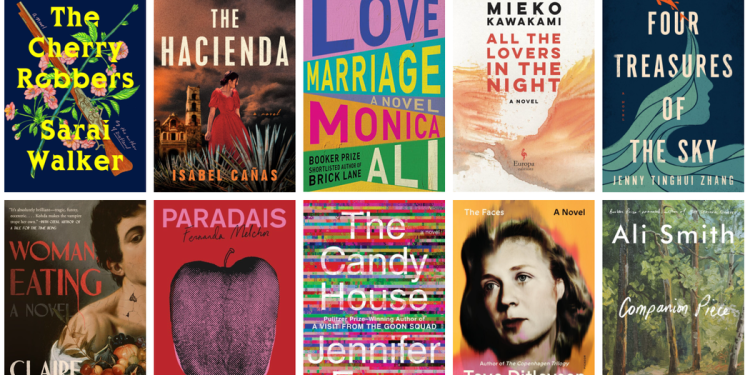 A sequel to her Pulitzer Prize-winning novel ‘A Visit From the Goon Squad’, this story continues with familiar characters, including the friends and descendants of music producer Bennie Salazar and his protégé, Sasha, who is now an installation artist of name. But you don’t need to be familiar with “Goon Squad” to enjoy this book, which begins with the “tech demigod” Bix Bouton, who has developed technology that allows people to upload their memories to an external consciousness and through the experiences others have. users have shared.

Stuart follows his Booker Prize-winning and acclaimed debut novel ‘Shuggie Bain’ for its portrayal of working-class Scottish life, with a love story set in a Glasgow housing project. Two young men, Mungo and James, fall in love and envision a brighter future for themselves while protecting their secret.

As a young boy, Faraz is taken from his mother, who works in the red light district of Lahore, and sent to distant relatives in a more respectable part of town. Years later, his father, a political aide with connections throughout the city, asks him to return to the neighborhood to stem the fallout from the murder of a young girl.

Smith has a remarkably fast literary metabolism: her most recent novels, called the Seasonal Quartet, feature contemporary political and social events – Brexit, immigration debates, climate change – practically in real time. her last opens when Sandy receives a mysterious phone call from a former classmate. The ingredients? An antique lock and key, a puzzling interaction with border control and a little pun that could explain everything.

Ali’s 2003 novel, ‘Brick Lane’, was about a young Bangladeshi woman who enters into an arranged marriage living in Britain, later discovering her own desires and strengths. Now Ali is once again targeting a marriage – between Yasmin, a 26-year-old of Indian descent who is studying to become a doctor, and Joe, a middle-class white man whose mother is an outspoken feminist. As the families prepare for the wedding, their beliefs and traditions evolve, a betrayal threatens to derail the marriage, and a year-old secret is exposed.

The lives of characters living centuries apart come together in this time-traveling novel. They include the son of an aristocrat on a transatlantic journey, a grieving composer, and a writer who visits Earth from her interstellar colony on her book tour. During the visit, the writer is confronted with endless questions from readers about the imaginary illness she wrote about—perhaps a sly reference to Mandel’s own experience with her earlier novel, “Station Eleven,” which resonated during the pandemic.

This debut follows Daiyu, a Chinese girl in the 1880s, who reinvents herself to survive a series of tragedies. As a child, she is kidnapped in the 1880s and brought to the United States from China, sold for prostitution, and escaped from California to Idaho. Later, she lives like a man, dealing with both external threats – including the rising wave of anti-Asian sentiment – and her personal desires.

In Gilded Age New York, Benjamin and Helen Rask have risen to the top of society. The couple is the object of fascination: he is a successful Wall Street trader, she is the daughter of unusual socialites, and together they amass a huge fortune. As the book progresses, readers get glimpses of their story, with each new perspective peeling back layers of intrigue and suppressed history.

‘The faces’ by Tove Ditlevsen. Translated by Tiina Nunnally.

Released in English as “The Copenhagen Trilogy” last year, Ditlevsen’s collected memoirs were among the Book Review’s 10 Best Books of 2021, and were praised for “stunning clarity, humor and candor.” Two works of fiction by the Danish author are coming out this year, including ‘The Faces’, a novel about a 1960s Copenhagen children’s author who struggles with creative frustrations, marital infidelity and the specter of madness. Also set in mid-century Copenhagen, ‘The Trouble With Happiness’ follows all sorts of unhappy people. But if you know Ditlevsen’s writing, you know she finds a way to make even misery light.

‘All lovers in the night’ by Mieko Kawakami. Translated by Sam Bett and David Boyd.

Kawakami is a feminist voice in her home country, Japan, with novels that address women’s inner lives. In this book, she follows Fuyuko, a lonely proofreader in her thirties whose connections to the outside world include a tenuous friendship with a colleague and her annual walks on her birthday. But when she meets a physics teacher in Tokyo, their shared fascination with light helps Fuyuko come out, allowing her to come to terms with her past — and her desire to change her life.

Long on International Booker’s list, this novel follows two miserable teenagers who meet in a gated community in Mexico. Franco Andrade is consumed with thoughts of his neighbour, the wife of a TV personality, and has an unhealthy appetite for pornography, while Polo, the community gardener, desperately tries to escape his own circumstances. Together they come up with a plan that quickly leads to violence and risks.

In Garmus’ debut novel, a frustrated chemist is at the helm of a cooking show that sparks a revolution. Welcome to the 1960s, where a woman’s arsenal of tools was often limited to the kitchen — and where Elizabeth Zott is determined to overthrow the status quo one by one.

We’ve seen sexy vampires, scary vampires, and paranormal vampires, but never one quite like the one in this ambitious debut. Lydia is a 23-year-old mixed-race performer whose appetite can only be satisfied with a large portion of blood. With humor and a poetic eye, Kohda explores desires, desires and emptiness.

‘The Fervor’ by Alma Katsu

The author of “The Hunger” and “The Deep” – two hair-raising, twisting novels with deceptively simple titles – returns with “The Fervor.” After winning the Donner Party and the high seas to suffering and trauma, Katsu places “The Fervor” in a Japanese-American internment camp during World War II. The conditions there are already hellish enough… and then a mysterious illness begins to spread among the inmates.

Hacienda San Isidro is the home of your worst nightmares. As we learn on the first page of Cañas’s supernatural suspense story (think “Mexican Gothic” meets “Rebecca”), “white plaster walls rose like the bones of a long-dead beast protruding from dark, cracked earth.” A young bride is pulled into the clutches of this scary place after being left there by her new husband.

The Lioness by Chris Bohjalian

If you have to catch a long flight and have no idea what book to bring, Bohjalian’s novels are always a safe bet. If you’re going on safari, you might want to be wary of its latest: it’s the story of a lavish expedition in Tanzania in 1964 that went horribly wrong. The travelers are Hollywood A-listers; wildebeest and zebras galore; and Bohjalian sends this runaway Land Rover of a story into a wildly entertaining area.

A renowned artist living under a false identity (she’s a hungry journalist, so to speak) comes face to face with her past in Walker’s highly anticipated, highly anticipated sequel to “Dietland.” This feminist gothic thriller takes readers from New Mexico in 2017 to Connecticut in 1950 – right on the bullseye of a gun dynasty. 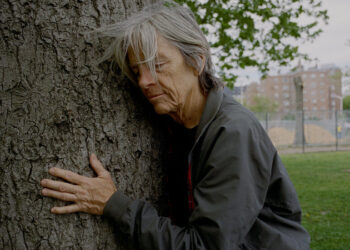 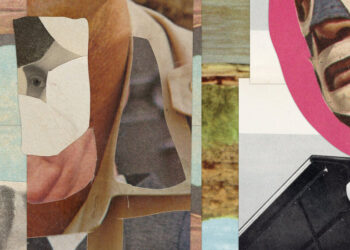 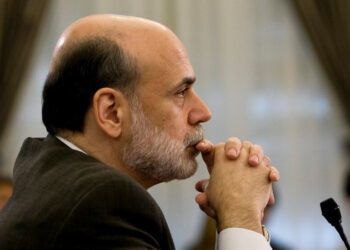 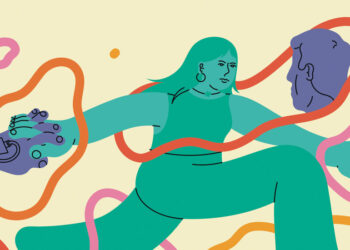 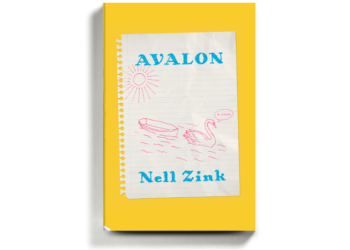 In Nell Zink’s ‘Avalon’, a Young Woman Is Too Busy for Revenge