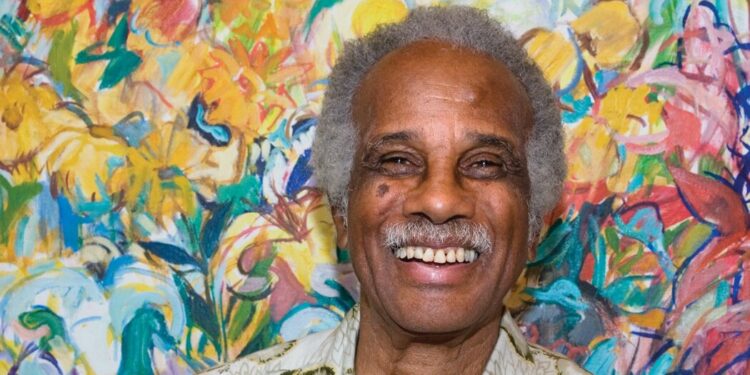 Ashley Bryan, an eclectic artist and children’s book illustrator who brought diversity to an often white-dominated genre by introducing generations of young readers to black characters and African folktales, died Feb. 4 at his cousin Vanessa Robinson’s home in Sugar Land. , Texas, near Houston. He was 98.

Mr. Bryan had already built a career of 20 years as an artist when, in 1965, he read a Saturday Review article bemoaning the lack of diversity in children’s books. Already a lover of African traditions and stories, he saw an opportunity to use his talents to bring those stories to life on the page.

Much of it he wrote down himself, often in verse, injecting rhythm into stories hitherto usually told by anthropologists in dry prose. He would then combine those stories with his art, sometimes painting, sometimes collage — whatever style felt right for the moment.

“I use the devices of poetry to open the ear to the sound of the voice and the printed word,” he said in a 2004 interview with Language Arts magazine. “I ask the reader to listen and engage with the narrator and to really feel the story come to life in a very dramatic way.”

He also illustrated work by other writers – either as collections, such as “Ashley Bryan’s ABC of African American Poetry” (2001), or for specific poets, including several collaborations with Nikki Giovanni, most recently the book “I Am Loved” (2018) .

He published arguably his best-known book, “Beautiful Blackbird,” in 2004, at age 81, an age when many artists would have long put their brushes aside. He published eight more, including “Sail Away” (2015), an illustrated edition of poems by Langston Hughes, and “Freedom Over Me” (2016), which tells the story of 11 enslaved people on the brink of ​to be sold, and it was named a Newbery Honor Book.

“He was really essential in the movement to tell and retell and disseminate stories of black life and African folktales, and to focus them on black protagonists and for black children,” Sal Robinson, an assistant curator at the Morgan Library & Museum in Manhattan, said in a telephone interview. In October, the Morgan will begin a three-month exhibition of Mr. Bryan’s work, focusing on his illustrations for “Sail Away.”

Although Mr. Bryan illustrated over 70 books, he worked well beyond the bound page. Operating from his studio on Little Cranberry Island, part of Maine’s Acadia National Park, he built hand puppets, made paper collages and cut linoleum block prints, often using material, drawing inspiration from the nearby Atlantic Ocean.

As a gift to the Islesford Congregational Church on the island, he made a series of stained glass windows depicting events from the life of Christ using sea glass he found on the beach.

“Everything I do is related to everything else,” he said in an interview for the 2017 documentary “I Know a Man… Ashley Bryan.” “So whether I’m working with dolls or working with sea glass or working on a painting or a book, it’s all the same challenge: how can I live in that moment?”

Ashley Frederick Bryan was born on July 13, 1923 in Harlem, one of six children of Ernest and Olive (Carty) Bryan, immigrants from Antigua. His father worked as a greeting card printer and his mother as a housekeeper and seamstress.

The family settled in the Bronx, where they lived in a series of walkable train apartments. His parents encouraged his early interest in art: his father brought him shredded paper home and his mother let him use her fabric scissors.

He graduated from high school at the age of 16 and his teachers encouraged him to apply for art scholarships. But he was turned down outright, he told an interviewer in 2014. An admissions officer, he recalled, told him, “This is the best portfolio we’ve seen, but it would be a shame to give it to a student of color.”

Undeterred, he applied to the Cooper Union in Manhattan, which used a blind application process. This time he was accepted.

He was halfway through college when he was drafted into the Army in 1943 and assigned as a stevedore in an all-black battalion. He landed in Normandy three days after the 1944 Allied invasion and spent the rest of the war in France and Belgium.

Along the way, he filled sketchbooks with scenes of soldiers, often resting or playing. He captured the tensions and boredom and occasional joys of military life, as well as the humiliations of serving as a black man in a segregated army; one sketch showed a black soldier despondent after being told his return to America had been delayed because white soldiers had priority over troopships.

He hid those photos and his war experience for decades. He eventually unveiled them in a 2014 traveling exhibit that began at the Ashley Bryan Center, on Little Cranberry Island, and five years later in a memoir, “Infinite Hope: A Black Artist’s Journey From World War II to Peace.”

After completing his education at Cooper Union, he enrolled in Columbia, graduating with a degree in philosophy in 1950. He liked to point out that both his discharge papers and his diploma were signed by Dwight D. Eisenhower, who had become president of Columbia after leading Allied forces in Europe.

He continued his studies in France at the University of Aix-Marseille. He later recalled attending a concert by Spanish cellist Pablo Casals, who arrived early so he could sketch the performers as they practiced. He said that by trying to capture their movements, he unlocked a new part of his artistic self – “opening my hand to their rhythms,” he liked to say.

Three years later, he returned to the United States and taught art at various institutions before arriving at Dartmouth College in 1974. He remained there until his retirement in 1988.

In addition to his niece, Mrs. Jackson, his survivors are his brother, Ernest, as well as a cousin, John Ashley Swepson, and two nieces, Valerie Swepson and Mrs. Robinson, all of whom he helped raise.

Mr Bryan had already visited Little Cranberry Island during his summer vacations, and after he left Dartmouth he moved there full time. His house and yard became something of an attraction for tourists coming in from nearby Bar Harbor, as did Mr. Bryan himself, who scurried around in a bright orange golf cart.

Visitors who stopped by to see him unannounced were greeted with a smile, a cookie and a tour of his studio – painting room upstairs, doll studio downstairs. On a shelf lay his mother’s fabric scissors, which he still used to make his art.

“Every morning is a whole new day of discovery,” he told The Portland Press-Herald in 2014. “The only thing I have in common with every adult I meet is childhood. Every human being has survived childhood. The most tragic experience you can have in life is the death of a child. That’s why I say, ‘Let never die the child in you.’” 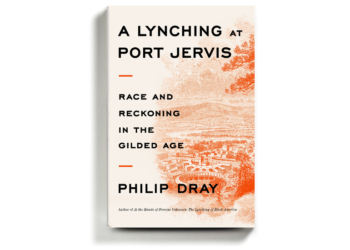 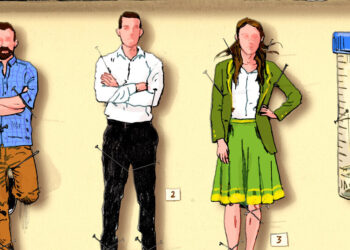 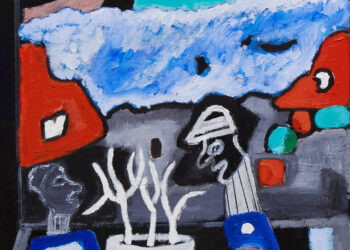 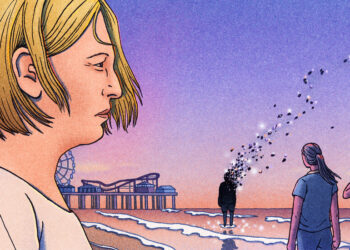 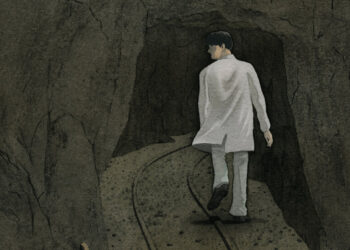 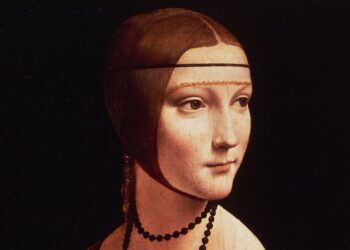