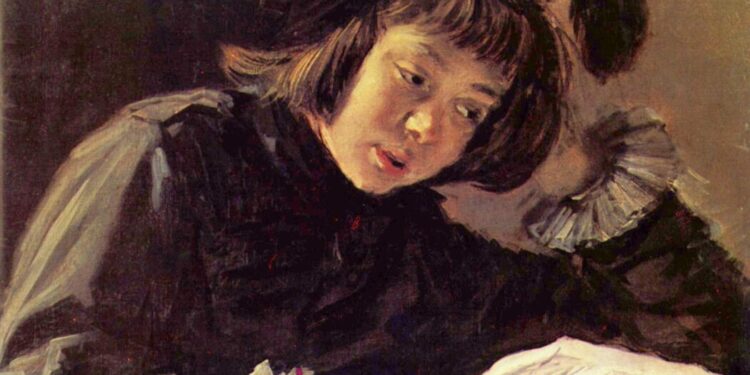 My most cherished possession as a child was a junk box. junk box was the parental term for it; had I had the vocabulary, I would have called the object my “tomb of treasures” or “vault of valuables.” It was a cardboard cigar box with rubber bands, a $2 bill, candy, a slice of plastic “joke vomit,” etc. You may have had a similar container when you were young. The instinct to collect loot starts young.

Since my box was not accessible to other people, it was my first introduction to the concept of private property, as well as my first experience of curatorship, if you could call it that. Items were added and subtracted with great care.

After learning to read, I threw the junk box overboard for a bigger conquest scheme. In each of my books I pasted a card with the title, author and owner (me), and ordered my brothers to follow library protocol if they wanted to borrow a book. They feared retaliation and obeyed. And that was my first introduction to tyranny.

I no longer manage a fear-based library, but continue to be tempted to mark my territory with ex-libris. A friend recently sent me some beautiful examples that she found in a paper shop in Venice. (When I die, reincarnate me as a Venetian paper shop.) The internet is full of collections of plates for you to enjoy. What do you think – shall we start a trend?

Opening a new Lawrence Osborne book is entering a maze of suspense from which there is no other exit than to read the book in one sitting. Adrian is an English journalist. Jimmy is the scion of a wealthy Hong Kong family. The two met in Cambridge and bonded over Li Bai’s poetry. Now they both live in Hong Kong, where Jimmy gets involved with a young protester who then disappears, and Adrian – who has developed a competitive crush on the protester – can’t stop sticking his nose in places he doesn’t belong.

Osborne’s novels have a material sensuality that leads to powerful desires. After reading his earlier book ‘The Forgiven’, I needed Moroccan coffee served with a saucer of cardamom seeds. “The Glass Kingdom” caused a temporary mania for skeletal flowers, whose petals become transparent when touched by rain. I have an unhappy past with cigars, and when a character in “On Java Road” retrieved a Cohiba from a walnut box, it took all my brains not to launch Google Maps and search cigar lounge near me. This is definitely not what people mean when they talk about ‘the power of literature’. And yet it is a power of literature.

“Querelle of Roberval,” by Kevin Lambert, translated by Donald Winkler

Querelle is the latest addition to the factory. He is a Montreal invader who should be a pariah under the xenophobia laws that govern small towns. (No disrespect; I grew up in what must rank among the Top 10 Xenophobic Small Towns in America.) In addition to his suspiciously cosmopolitan heritage, Querelle is gay, which is classified locally as a form of deviance. But he has a secret weapon in the form of nuclear-powered charisma that is wiping out the reservations of his new neighbors.

The book is written in an icy style. Try to find a redundant adjective – I dare you. It’s not for the squeamish, but (or rather, and) is easily one of the best novels I’ve read this year.