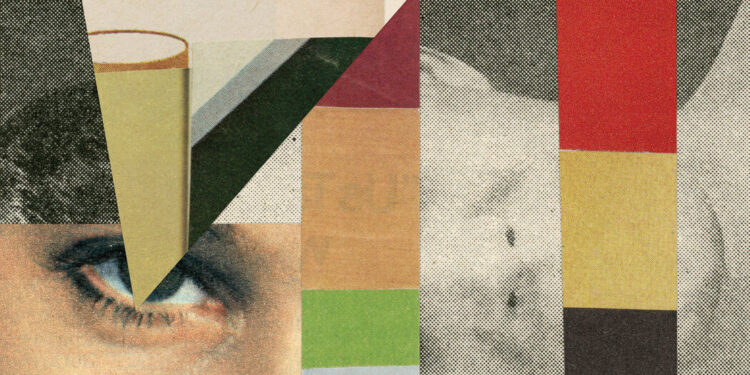 While Bird-Wilson’s fragmented structure and prose can feel stiff at times, Ruby never disappoints with her big heart and outrageous sense of humor — and her resilient search for her own history. In the end, she finds a fleeting and imperfect version of the family she’s been looking for, leaving the reader wondering what her childhood could have been like.

When Becky Manawatu’s debut, AUĒ (326 pp., scribe, paper, $16.99), opens, 17-year-old Taukiri has just left his 8-year-old brother, Ārama, on their aunt and uncle’s farm in New Zealand. Horrified by the death of his adoptive parents – Ārama’s biological parents – in an accident that he survived, Taukiri turns up his car radio and drives off without looking back, telling himself that his brother will be better off without him. Taukiri unconsciously maintains a generational pattern of abandonment; his own biological mother, Jade, “abandoned him” and went into hiding when he was a child.

Manawatu excels at enriching her characters and storylines with heartbreaking details. With his older brother gone, Ārama finds a box of bandages and applies them to different parts of his body until all the pain is gone, just like his mother did. Later, when a letter from Taukiri arrives, Ārama’s abusive Uncle Stu sets it on fire and races off on his four-wheeler. Ārama lies in bed and puts four bandages over his mouth and two more over his eyes to “hold the tears right in.” When Stu returns, Ārama uses the rest of the bandage over his ears so he can’t hear the banging or sound of his Aunt Kat crying.

“Auē” is the Maori word for a howling cry, and this layered work weaves a striking tapestry of fierce love and unshakable violence worthy of its poetic title. On the farm, Ārama yearns for his brother’s return and finds safety in a charming friendship with Beth, the hilariously outspoken, feisty daughter of a friendly neighbor. Meanwhile, Taukiri takes the ferry to New Zealand’s North Island, ostensibly in search of Jade. He roams through jam sessions and gigs, using music, pills, booze and sex to fight his guilt. A third perspective follows Jade and Taukiri’s biological father, Toko, a generation earlier, as they try to escape a tragic web of gang violence.