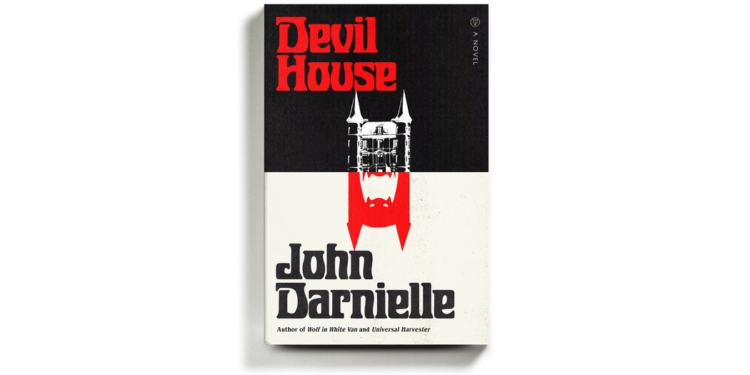 Everything is fried like in a kobold’s pan. The result is bad, in every sense of that word. The kids are a little crazy, quasi-Luciferian proud of it.

One day the landlord and a project developer appear. “It doesn’t matter who you are,” writes Darnielle, “you always notice the adults wrecking everything as soon as they come on the scene.”

The two are horribly sent with a huge sword. I can’t believe no killer is caught. This is pre-internet, and the murders are getting the quality of a myth. There are rumors of “dead bodies atop a pyre of pornography, cryptograms in graffiti, the specter of satanic teenage rituals.”

Chandler begins his reporting about twenty years after the murders, hoping to gain some clarity from “the muddy beginnings where legends are made up.” He is methodical, obsessive. He delves into eBay listings, which have become a happy hunting ground for crime fetishists.

Chandler tells the stories of these children. He reconnects with a childhood friend. There are many subtle flicks in perspective.

Chandler finally rethinks one of his early books, “The White Witch of Morro Bay,” about a young schoolteacher who murdered two students who broke into her apartment, stabbing one of them 37 times with an oyster knife. He receives a letter from the mother of one of the boys who was murdered, and it hits him deeply – it’s a blow below the waterline.

That’s a repeat of one of the problems that animates ‘Devil House’. Are never quite the book you think it is. It’s better.