Disastrous Poetry and Other Letters to the Editor 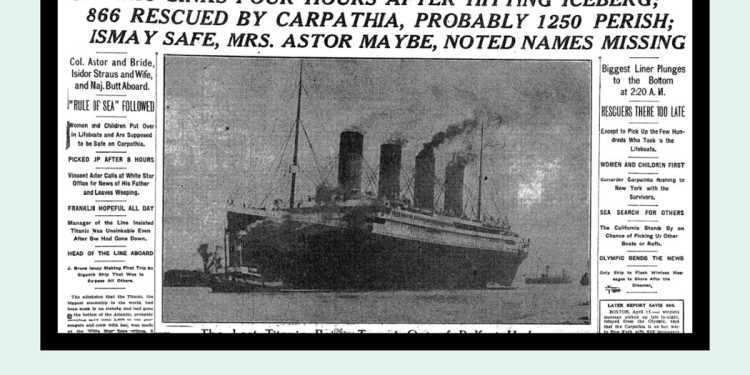 Tina Jordan’s account of the deluge of unwanted amateur poetry that The Times received after the sinking of the Titanic in 1912 was fascinating and amusing (April 17).

However, when it comes to bad verses about a major public tragedy, nothing compares to William McGonagall’s famously horrific poem ‘The Tay Bridge Disaster’ from 1880. The bridge had collapsed the year before, killing all 75 passengers on a train. to cross. Every line of the poem is horrific, but the last six are particularly ridiculous, including a subject-verb disagreement (“men confess”) for which poetic license is no excuse:

That your middle beams would not succumb,
Many sensible men say at least:
Were they supported on either side with buttresses,
At least many sensible men confess,
Because the stronger we build our houses,
The less chance we have of being killed†

Obviously you want everyone to submit Titanic poems, so here’s mine:

There was a big boat called Titanic
Whose demise caused great panic.
Readers sent in their poems,
The Times let out a big moan,
Making readers even more manic.

All things come together
In the parallax of time
Titanic she sank in 1912, and
Today she is rusting and covered in slime.

She looked good from above
But much less below
Titanic she swims with the fishes, but
She made a film director’s dream, a whole show.

Time flattens all things
Much faster than ever before
Titanic, she is home to trillions of life forms, but
She’s fallen and she can’t get up from the seabed.

She was so sure
In the year Nineteen Eleven
Titanic, we will one day bring her to the surface, and
Prove to ourselves she never knew, folly under heaven. 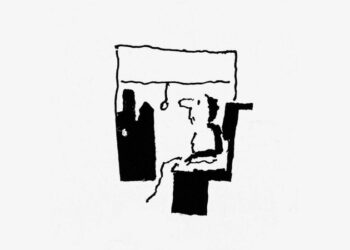