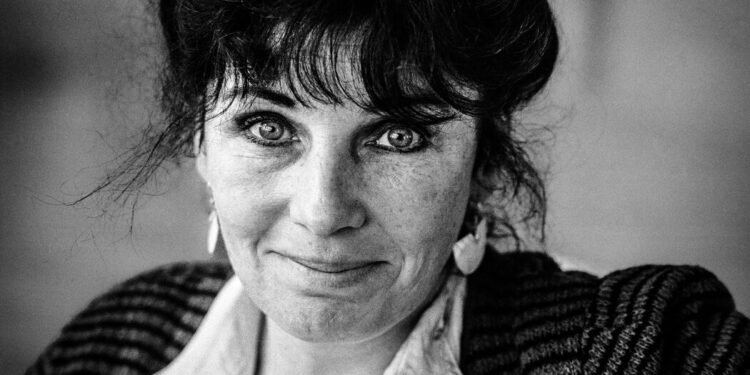 Elspeth Roberta Cameron Langlands was born on November 16, 1940 in Edinburgh. When she was 7, her parents, Robert and Elizabeth (Brash) Langlands, moved with their family to Drumtochty, a Gothic Revival castle in Kincardineshire that her father allegedly bought from the King of Norway.

The Langlands set up a boys’ preparatory school, which Elspeth was the only girl to attend. Her classmates, rugged and rural, made a sport of tormenting her. She turned to books and animals for friendship, and she marked adolescence milestones with the comings and goings of pets.

“I remember when I was 18 and the dog that had been there all my life — a golden retriever named Rab — died,” she told The Eastern Daily Press of Norwich in 2012. “And I remember that, much more than getting a gin and tonic or going to college, that dog’s death marked the end of my childhood.”

She attended boarding school and later attended Somerville College, Oxford, where she studied modern languages. She was brilliant, but ill-suited for the rigors of higher education; after sleeping through her final exams, she was expelled from school without a degree.

She moved to London, where she waited for tables, worked as a clerk in a bookshop and became acquainted with the city’s literary decor. When she was 22, Canadian poet Elizabeth Smart introduced her to Mr. Barker. He was 50.

Mr Barker was married but estranged from his first wife, Jessica Barker, a strict Roman Catholic who refused to divorce him – a fact that didn’t stop him from having a lengthy affair with Mrs Smart, which produced four children. Their love had cooled, and Mrs. Smart showed little hesitation in letting someone take her place.

With a loan from one of Mr. Barker’s friends, the playwright Harold Pinter, the new couple moved north to a village outside Norwich. Their home became a way station for traveling students, poets, and artists, as well as for Mr. Barker’s already sizable brood, many of whom had grown up with their own families.