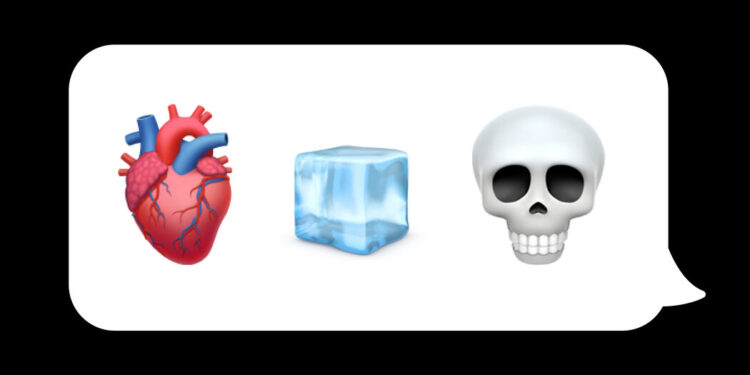 ALL THE LIVING AND THE DEAD: from embalmers to executioners, an exploration of the people who made death their life’s workby Hayley Campbell

Conceptually, death is just a tragedy. But in reality, it also comes with a certain pain that many people are not equipped for: the scourge of logistics and bureaucracy. There are documents to fill out, assets to send, professionals to hire, ceremonies to organize. Many of us prefer not to think about the mundane details of death, and there are entire industries to help people avoid those procedural needs, wait out of sight for them to be summoned, and then spring into action to help the living. protect from meeting the dead.

“Living in this fabricated state of denial, in the border zone between innocence and ignorance, do we harbor a fear that reality doesn’t justify?” asks Hayley Campbell in her new book, “All the Living and the Dead.” “I wanted unromantic, unpoetic, unsanitized visions of death. I wanted the naked, banal reality of this thing that will happen to all of us.”

Her pursuit leads her to the invisible labor that powers the death industry. Each of the 12 chapters of her book introduces readers to professionals who work in close contact with the dead. Campbell, a journalist published in Wired and The Guardian, observes embalmers inject fluids into cold arteries and undertakers as they pull shirts over torsos that have turned purple from coagulated blood. She describes the gallows humor of gravediggers who buried their own mothers and the tempered optimism of cryonicists who must keep clients’ bodies frozen until science can bring them back to life.

Campbell describes the mechanics of these jobs in great detail and with a measured levity that keeps the foul stench of death from overpowering the pages. “I didn’t want to see his lungs,” she admits on a hilarious and recognizable side as she watches an autopsy at a medical conference. She wanted to see the dead man’s penis. “Everyone did it.”

In her report, Campbell poses a key question to each of her subjects: how can they psychologically deal with the everyday reality of death? Most of her characters don’t have much to say about this – it’s just a job they’ve gotten used to over time. “The death machine works because each cog focuses on their one spot, their angle, their beat, like the worker in the doll factory who paints the face and sends the doll elsewhere for her hair,” concludes Campbell.

The consistency in their answers may reflect a cultural uniformity that limits the depth of the book. All characters live in Britain or the United States, an unaddressed Anglo-American centrism that is neither broad enough to reach universal truths about death worldwide, nor focused enough to discover revelations about a specific community. This is most evident in the chapter that spends just a few lines summarizing the fascinating traditions of the Toraja people of Indonesia, who “regularly take the dead from their graves to wash and clothe them, give them gifts.” and light their cigarettes.” Also absent are communities whose relationships with death reveal pressing inequalities, such as the morticians on Chicago’s South Side who organize memorials filled with teens mourning their shot friends, or the crime scene photographers who have captured images of massacres in the class who are absent from gun control debates. Its limited scope means there is a missed opportunity to explore the broad social implications of death.

Campbell reported and wrote “All the Living and the Dead” in the years before Covid-19 swept every corner of the globe. While some of us are more familiar with death now than we were three years ago, the pandemic, which ushered in a wave of horrors that disproportionately harmed the least privileged, has shown that while death is an inevitable fact of life, anything that precedes and after reflects the same hierarchies that lead the living. But Campbell’s thesis holds true as the rising death toll gradually normalizes and the living move on with a new stupor: “Death is everywhere, but it’s veiled, or it’s fiction.”

Albert Samaha is a journalist at BuzzFeed News and author of two books, including Concepcion: An Immigrant Family’s Fortune.

ALL THE LIVING AND THE DEAD: from embalmers to executioners, an exploration of the people who made death their life’s work, by Hayley Campbell | 268 pages | St Martin’s Press | $29.99

OnePlus 11 5G has an IP64 rating in all markets