Indexes, Rising Imaginations, and Other Letters to the Editor 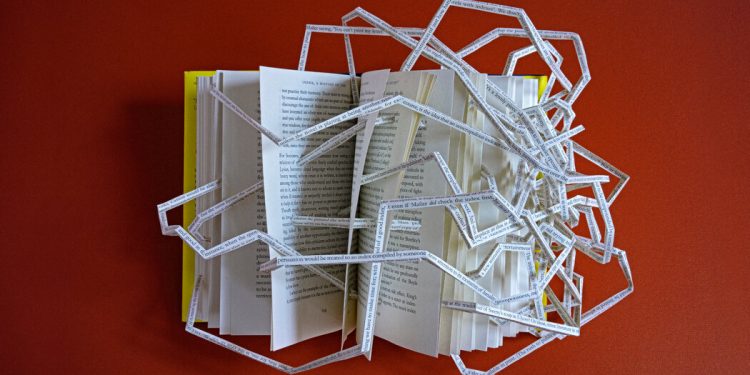 In her February 27 review of “Index, A History of the”, by Dennis Duncan, an English teacher at University College London, Margalit Fox laments the occurrence in this book of phrases such as “no such character presented herself” and “that anyone in his right mind would like to avoid.” Those of us who work in academia are not surprised to see such un-English expressions in a book, not even one printed by the prominent publisher WW Norton & Company.

As a frequent peer reviewer of scholarly manuscripts, I have noted that the quality of writing has steadily declined over the past 40 years. This is not due to the fact that more and more scientists from non-English speaking countries are publishing their research in the de facto medium of scientific exchange: English. What authors from countries like the United Kingdom, Australia and the United States produce can also be deplorable.

To the otherwise delightful review of what appears to be an even more delightful book, Index, A History of the, I must object to the criticisms of the book’s editor. According to your critic, Margalit Fox, the text editor “should” have noticed several third-person pronouns mismatches with singular subjects. That grammatical mismatch may be a bugaboo from Fox, but she, or an editor of the Book Review, certainly should have realized that this was probably a conscious decision by the author (and the book’s editors) to use the third person. to use plural pronouns instead of gender-linked pronouns. I can’t imagine how hard it was to copy that book, and for your critic to single out the poor copy editor for the only (alleged) flaw in it seems very unfair and, if I may add, more than a little tone deaf.

This note is the result of enjoying Margalit Fox’s review of Dennis Duncan’s “Index, A History of the.” It reminded me of an index story in The Times’ March 9, 1997 obituary of Waldo Nelson, the author of an influential children’s textbook:

“The book was a family affair. dr. Nelson named items from each page while his wife and three children wrote them on index cards. The kids were reluctant to help, but Dr. Nelson insisted it contributed to their upbringing.