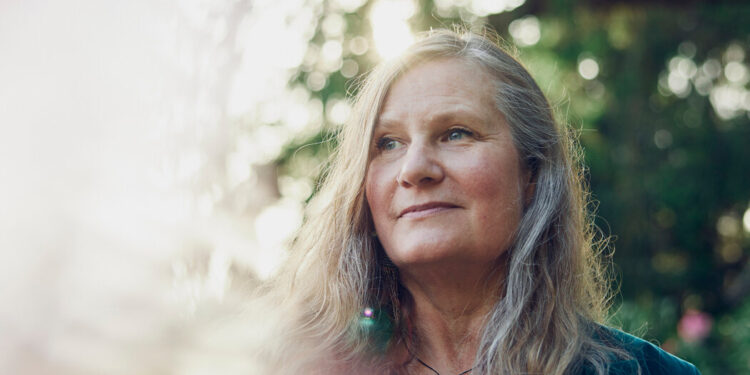 Yuknavitch, he said, “thinks about stories and thinks about the powers that fiction can have, in a way that’s different from almost any other writer I know who works today.”

Born in 1963 in San Francisco, Yuknavitch started swimming competitively at the age of 6 and had serious Olympic dreams. She received scholarships to prestigious universities, but her father wouldn’t allow her to go to any of those universities, she said, calling them “snob schools.” While he was at work one day, her mother signed the paperwork for Yuknavitch’s full ride at Texas Tech. “I was trying to escape,” she said, and her mother “tried to help me.”

There she began to experiment with drugs, met her first husband, “bled” from school and became pregnant. She then moved to Eugene, Oregon, where she enrolled at the University of Oregon. In 1983, Yuknavitch gave birth to a stillborn daughter. (She wasn’t taking any drugs at the time, she said.)

The experience of losing a child loosened her up. “I wandered around for a while, living under an overpass in a kind of psychosis,” she said. During this “lost-my-marbles” period, she started filling red notebooks with gibberish about “girls with hair on fire” and women “scratching and screaming and trying to get out and trying to survive,” she said.

“I started writing them insanely,” she added.

Soon, a friend persuaded her to enter therapy, others led her back to the University of Oregon, and she became a student in Ken Kesey’s graduate-level collaborative novel workshop. After earning a Ph.D. in postmodern literature, she became a guest writer at San Diego State University, where she met her now-husband Andy Mingo. 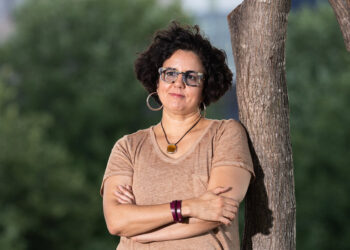 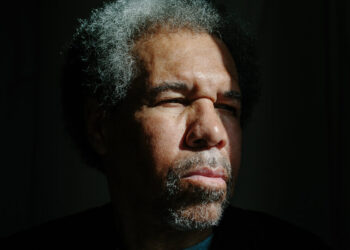 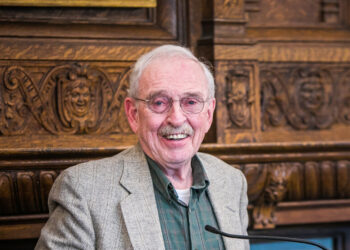 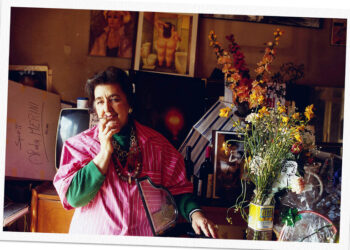 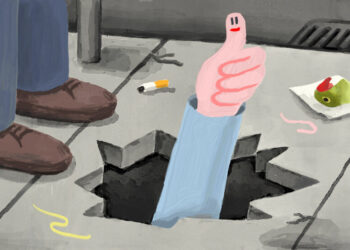