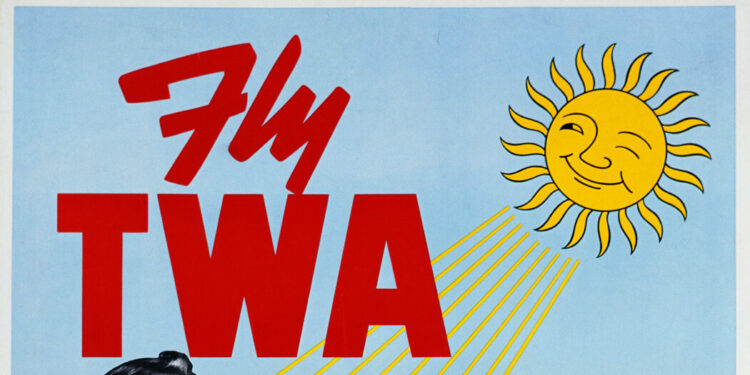 Leslie Bennetts’ scathing review of Ann Hood’s new memoir, “Fly Girl” (May 15), seems to boil down to resentment that Hood enjoyed working as a flight attendant.

Hood’s experiences may not always reflect Nell McShane Wulfhart’s “The Great Stewardess Rebellion”, but why should they?

Hood’s book is not history, although it contains a lot of context. It is a personal account of her experiences. And unlike Bennetts’ review, Hood covers all the negatives of the profession — the sexist weight checks, the in-flight emergencies, the jet-lagged layovers.

But this is also a coming-of-age story, and as a flight attendant, the younger Hood imparted professional skills, insight into people and a ticket to see the world.

By dismissing Hood as a Doris Day of the sky, Bennetts has fallen victim to the sexism she mocks. The author, and the readers who would enjoy this book, deserve better.

Leslie Bennetts’ rant about the abuse and misogyny faced by flight attendants left her little space to acknowledge that these individuals are well trained in recognizing health and safety issues.

Flight attendants were the first to speak out about protecting passengers — and themselves — from the risk of lung disease, allergies, heart problems and fires from smoking in airplane cabins. Beginning in the late 1960s, flight attendant Patty Young and some of her colleagues at other airlines lobbied Congress to end smoking in the air. Although most of their employers and of course the tobacco industry were against it, a federal smoking ban on domestic flights of less than two hours went into effect in 1988 and was extended to all flights in 1990. The popularity of this measure increased the focus on smoking as a health hazard at work and a danger to children and other non-smokers.

The author is director of the Center for the Study of Tobacco and Society at the University of Alabama School of Medicine.

In her review of “Fly Girl,” Leslie Bennetts uses the mid-20th century Doris Day films to pejoratively illustrate how women’s views and roles have changed for the better. This point is undoubtedly true, but to use Doris Day movies as an example of a retarded time is wrong. During an era when she was one of the biggest stars at the box office, Day regularly played career women who achieved their success because of their initiative, work ethic and intelligence. The men in her films may have ridiculed her apparent chastity, but her characters were not prudish, rather selective. Bennetts should read film critic Molly Haskell’s monograph on Day and other women on screen to test her thinking.

Fernanda Eberstadt’s piece about two works by Tove Ditlevsen (15 May) touched me deeply. I’ve read ‘The Trouble With Happiness’ and after going through Eberstadt’s review of it and of ‘The Faces’ I can say that I understand much better what motivated Tove Ditlevsen to go in the opposite direction of hygge. Her life alone could be the stuff of noir novels and unsurprisingly she repeated it in her prose.

Although her stories are set in the mid-20th century, there’s so much that hasn’t changed. The stories are dark and discouraging; they offer no relief and no way out. Even in a story like “Umbrella,” where Eberstadt sees dreams to be fought for, the fact is that the protagonist is at the mercy of her husband’s violent mood swings, and her dream of a silky-smooth new umbrella may not come true. Ditlevsen’s stories cast a dark spell, yet are a gem to read and behold.