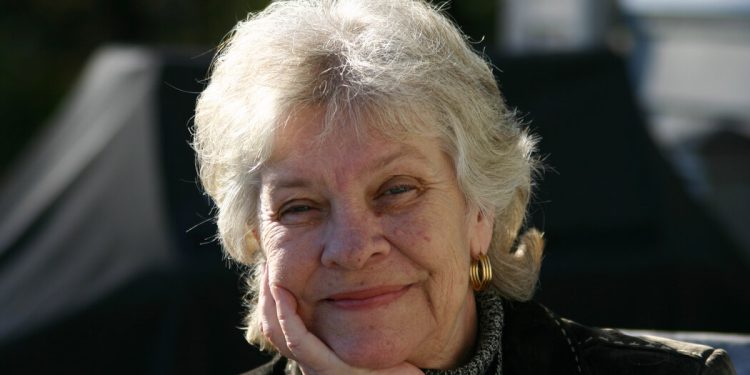 “I love their letters,” she told Publisher’s Weekly in 2010. “I kept one from a kid, on my fridge, and it says, ‘Thank you for writing this book, it was the second best book I’ve ever read. ‘ I love that. And I always wonder what was the first best book this kid ever read.”

In 2002, Ms. MacLachlan won the National Humanities Medal for her work.

Patricia Marie Pritzkau was born in Cheyenne, Wyo on March 3, 1938. Her father, Philo Pritzkau, a native of North Dakota who had taught in Wyoming, was an education professor. Her mother, Madonna (Moss) Pritzkau, was an English teacher and housewife.

The family moved to Minnesota and later to Storrs, Conn., where her father taught at the University of Connecticut and where Patricia attended high school.

As an only child, she told The Times in the 1986 article, “Looking back, I see that I write books about siblings, about what makes up a family, what works and what is nurturing.”

She received a bachelor’s degree in education from the University of Connecticut in 1962. In the same year, she married Robert MacLachlan Jr., a psychologist. They were together until his death in 2015.

In addition to her son John, Mrs. MacLachlan leaves behind her daughter; another son, Jamison; and six grandchildren.