Poem: A sunny morning on the square 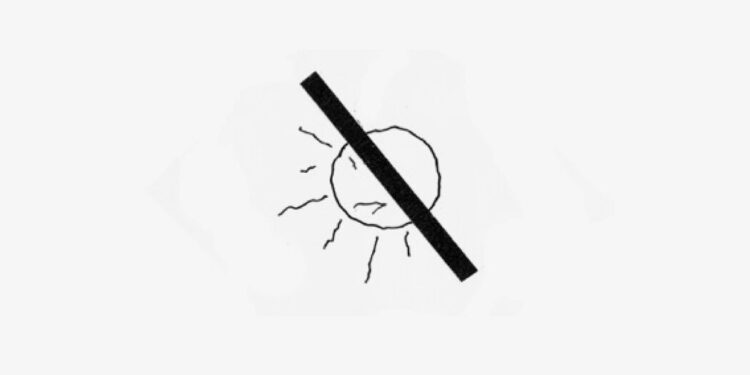 This poem in translation is about the deportation of Jews from the city of Bialystok, Poland. It aptly captures the destabilized and paradoxical nature of memory and history. Bialystok “immediately becomes silent and speaks” and is “supplied with soldiers in the quantity of one”. Even the title of the poem describes the morning as “sunny,” while the first line predicts murder: “My half-baked flesh.” In this poem, Bialystok is filled with ghosts still trying to speak, warning us of the dangers of war and inhumanity. We just need to listen and listen to the past. Selected by Victoria Chang

A sunny morning on the square

By Polina Barskova, translated from the Russian by Valzhyna Mort

My half-baked meat filled with its own tricks
finds itself trapped as a leaf or folder
in the rush of a train to Bialystok.

Bialystok got stuck in 1941 (1939?).
Bialystok stuffed in fear like a poinsettia
stored in its box.
People still wake up there
empathize living ablaze.

They are discussing a past event
and read an announcement:

Bialystok becomes silent and speaks
filled with soldiers in the amount of one,
a swastika glitters between his eyebrows,
in his mouth a star shuns speech.

‘Where should we shovel our dogs, our watches, our hatch?
Our knees bleed dew,
our teeth rake burning leaves,
why, shining soldier, are we so kind to you?
The soldier curses at them: we’re building a circus!
Our circus king will show you his tricks.
A star built of smoke and scream!
History crams a lesson down your throat.

Mercy me / Master me in the square at seven o’clock,
greyhounds bark, shutters shine, wristwatches pop,
at eight o’clock the square is ready for bedtime
and you crack like a glass poinsettia. arrr arro

Victoria Chang is a poet whose fifth collection of poems, “Obit” (Copper Canyon Press, 2020), was named a DailyExpertNews Notable Book and a Time Must-Read. Her nonfiction book, “Dear Memory: Letters on Writing, Silence and Grief,” was published by Milkweed Editions in 2021. She lives in Los Angeles and teaches in the MFA program at Antioch University. Polina Barskova is a Russian poet whose work includes “Air Raid” (Ugly Duckling Presse, 2021), from which this poem is taken. She teaches Russian literature at UC Berkeley. 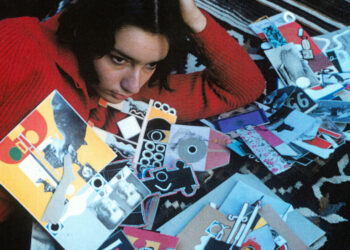 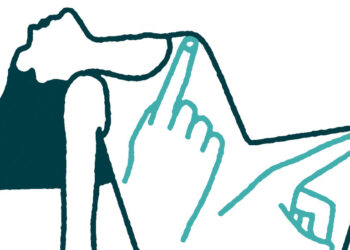 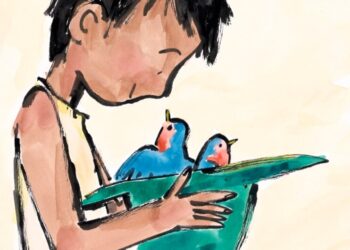 A tip for 4 new picture books 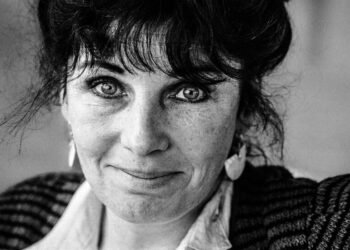 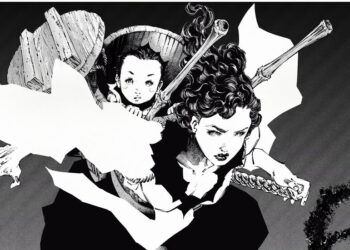 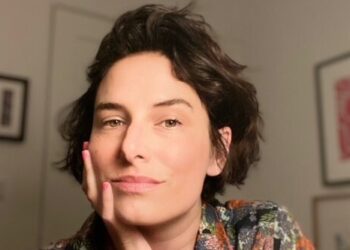