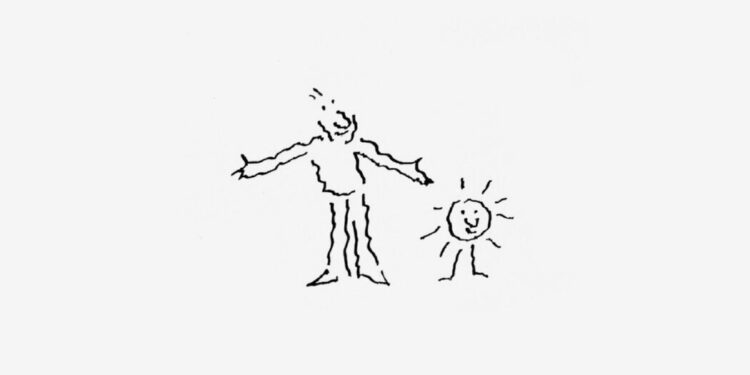 Jane Gregory’s poetry prioritizes sound – one of the most powerful aspects of poetry – over meaning, looping nonlinearly as the earlier language is stacked and rushed. The second line is a near replica of the first, sharing most of the same words but syntactically modified so that the tone of the line changes. The moment readers try to grasp traditional notions of subject matter, the poem strays linguistically and forces us to find meaning in the substance of sound, of movement. The poem itself is a representation of movement rather than meaning, and of the cycles of life in which things happen in constant loops of life and tears. Selected by Victoria Chang

This is the sound of the sun looping

What was the sun is the sound of a loop on

This is a series arranged and capable

This whole road is made of my eyes, many many
eyes and was called, called
vision that transport of sight.

whose wheels
through movement, making music, then
you hit a note to decide what for
it was beaten, say beaten.

Say I am as I can, a donation. Bone
demented cement, cemented
complain. And all the moves were repetitive
movements, a wind in the tree, the wind on a loop.

Science was the only joke we had
and we used to tell it back and forth
it went life is where i do my actions,
sometimes it cried and cried.

Victoria Chang is a poet whose new collection of poems is “The Trees Witness Everything” (Copper Canyon Press, 2022). Her fifth collection of poems, “Obit” (2020), was named a DailyExpertNews Notable Book and a Time Must-Read. She lives in Los Angeles and teaches in the MFA program at the University of Antioch. Jane Gregory is a poet whose books include “My Enemies” (Song Cave, 2013), from which this poem is taken, and “Yeah, No” (2018). She lives in Oakland, California.