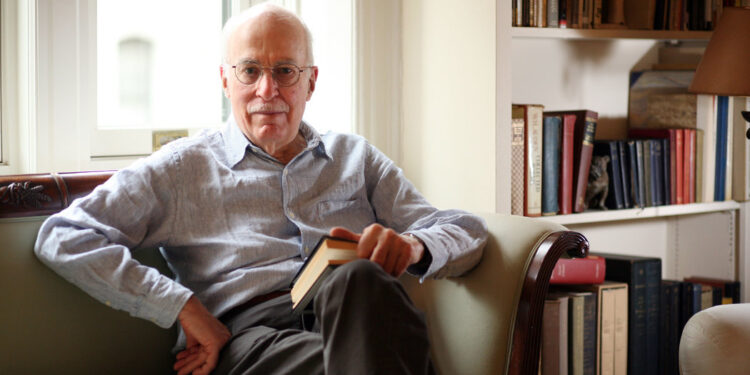 Like his mother, Mr. Angell a New Yorker fiction editor, discovered and nurtured writers including Ann Beattie, Bobbie Ann Mason, and Garrison Keillor. For a while he lived in his mother’s old office — an experience, he told an interviewer, that was “the weirdest thing there is.” He also worked closely with writers such as Vladimir Nabokov, John Updike, Donald Barthelme, Ruth Jhabvala and VS Pritchett.

Mr. Angell was also known for his annual one-page holiday poem entitled “Greetings, Friends!” The poem, a tradition of New Yorkers, began in 1932 and was originally written by Frank Sullivan. Mr Angell wrote “Hail, friends!” from 1976 to 1998, when it stopped, and it restarted in 2008. In recent years, the poem has been written by Ian Frazier.

In his holiday poems, Mr. Angell mixed the bold names, high and low culture, that had trickled in that year. Here’s an excerpt from 1992:

Here hearts grow widespread or rifer,
Near Donna Tartt and Michelle Pfeiffer,
With BB King and his Lucille,
And Dee Dee Myers and Brian Friel!

Some of his rhymes could be read mischievously. “Hey! Santa, get some air,” he wrote in 1992, “and drop a sock on Robert Bly.”

“I’m not sure there’s ever been a writer so strong, and an editor so important, at once, at a magazine since the days when HL Mencken ran The American Mercury,” said David Remnick, editor of the magazine. The New Yorker, in an interview for this 2012 obituary, “Roger was a powerful editor and an intellect with broad taste.”

mr. Angell accidentally became a baseball writer. He was already a fan in 1962 when, he told an interviewer for Salon, he was asked by William Shawn, the magazine’s editor, to “go to spring training and see what you think.”

It was an auspicious year to be a young baseball writer: the first season of the New York Mets. “It was these great losers that New York took to heart,” said Mr. Angell. 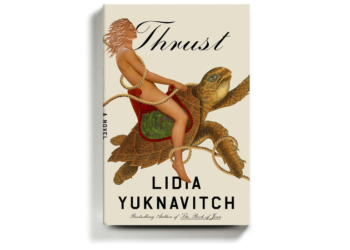 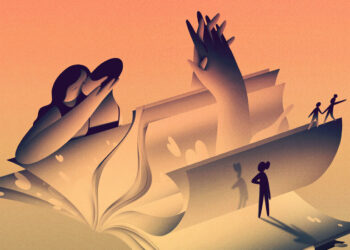 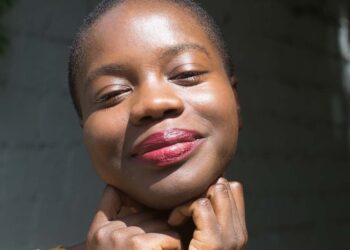