The disaster that is Venezuela 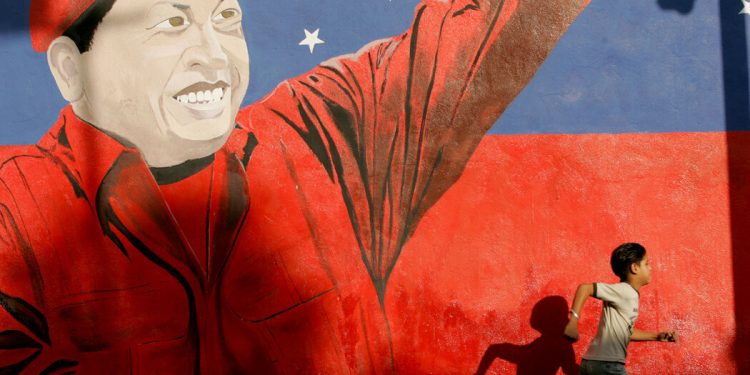 For Venezuela, 2012 marked the eve of the worst national collapse in modern South American history.

Hugo Chávez, the red-beret rocket who brought his socialist Bolivarian revolution to power in 1999, was set to win another presidential term in October. But in March 2013, he would be dead of cancer, and you could feel that something evil would destroy the social and economic body of his country.

Rising inflation, widespread corruption and ridiculous financial thinking wiped out Venezuela’s historic oil boom. Over the decade, gross domestic product would fall by nearly 80 percent and malnutrition would haunt the population. In 2015, the capital, Caracas, is said to have the highest murder rate of any city in the world. Bitter polarization, which held the populist Chávez to his last breath, would turn into street rage against the government – ​​and brutal repression of the regime that in 2020 labeled UN-appointed investigators crimes against humanity.

A grim result: A fifth of Venezuela’s 30 million people would flee abroad.

DailyExpertNews correspondent William Neuman arrived in Venezuela in 2012. He wrote down the first phase of that harrowing implosion up to 2016 and returned in 2019 to see how it bottomed out. His lavishly reported account – “Things Never Get So Bad That They Can’t Get Worse: Inside Venezuela’s Collapse” – is a thorough and important history, not only of the massive metastasis of the cancers of the Bolivarian Revolution, but of how the oil The diseases of the republic had spread well before Chávez, from the moment it drilled its first well in Lake Maracaibo in 1914.

Venezuela has the largest crude oil reserves in the world. The surreally easy money they spend, Neuman points out, is in fact a “resource curse” that all too often in the 20th century encouraged government debauchery, corporate corruption and citizen complacency. Venezuelans would come to see themselves as model democrats; Neuman states that they were “not so much citizens as customers.”

In the 21st century, the authoritarian regime of Chávez, known as chavism, turned that Venezuelan delusion into demolition. It once sent the petro riches to the poor; many barrios saw their first schools, clinics and drinking water pipes. But as the price of oil skyrocketed from less than $8 a barrel at Chávez’s inauguration to over $100 a barrel shortly before his death, frenzied economic malpractice and malfeasance followed.

Neuman expertly explains how insane. “Chavez’s socialism was all means and not production,” he writes. “It was showcialism‘, an endless series of multibillion-dollar projects — such as a national electricity monopoly, Corpoelec — that were essentially left to rot after the ribbon was cut. As Venezuela crammed imports and prices soared, Chávez and his hand-picked successor, the gullible ideologue Nicolás Maduro, continued to force price controls that further discouraged domestic industry, resulting in massive deficits and extortionate prices on the black markets.

“It was a Yogi Berra economy,” Neuman notes wryly. “Stuff was so cheap that no one could afford to buy it anymore.”

Epic graft schedules proved even more crippling, especially after oil prices moved south again. The use of fraudulent contracts and invoices, chavista mandarins and their corporate cronies played up the gap between official and black-market bolivar-to-dollar exchange rates. They made a profit at the mafia level; they also drained the state-run oil monopoly, PDVSA, and robbed Venezuelans of urgent necessities such as food, housing and energy infrastructure.

Neuman addresses the latter — the 2019 nationwide blackout — as an effective narrative tool for introducing us to ordinary Venezuelans and what the great disintegration has reduced them to. During an outage, as food runs out in Maracaibo, he inspects families’ closets and finds them “so bare, so clean” that it looked as if “someone had run the palm of their hand across the plank paper to pick up any crumbs.” .”

The hand that has nothing left is that of chavism† 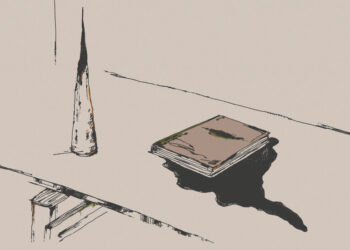