The golden age of air travel gets a reality check 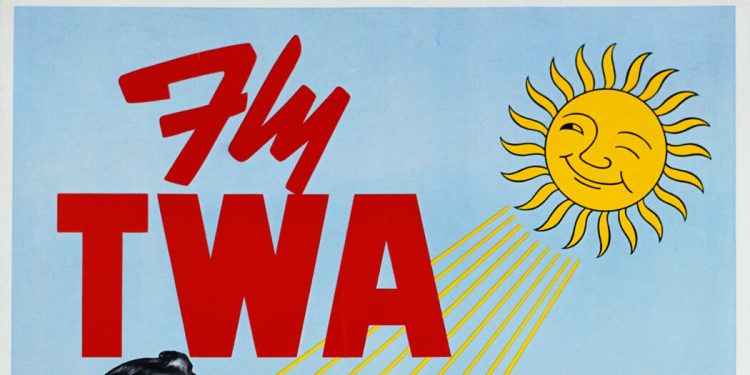 Such victories had a lasting impact. “The flight attendant rebellion changed the entire airline industry, one of the largest companies in the United States,” Wulfhart writes. Her account mentions that those women have pioneered the fight against gender discrimination, and she tells the story well.

And yet reading the details feels like pouring salt into a very old wound that has yet to heal; it’s dramatic, invigorating and instructive as a textbook example of the courage, ingenuity and persistence it takes to make such progress – but it’s also incredibly painful.

The day I read “The Great Stewardess Rebellion,” the headlines were describing Idaho legislation criminalizing abortion after six weeks, including terminating ectopic pregnancies, which can be fatal to women who carry them. The new measure also encourages vigilantes to take advantage of such medicalized persecution; the sponsor says that if a rapist has ten siblings, each can sue the rape victim for $20,000 as punishment for terminating a pregnancy as a result of the violent criminal assault on her body. A $200,000 bonus for the rapist’s bounty-hunting relatives – your tax dollars at work!

Other headlines revolve around the current epidemic of “unruly passengers,” a euphemism for the outraged travelers who beat, sexually assault flight attendants, urinate, knock out teeth and verbally abuse flight attendants. More than one perpetrator had to be secured to his seat with duct tape until the plane landed safely. Today’s routine crises require much more than a pretty face from the country’s beleaguered flight attendants.

But while flight attendants can now marry, age and gain a few pounds without losing their jobs, women’s bodies everywhere are still controlled by bureaucracies pushing for the right to control their physical and sexual autonomy. The infrastructure of the patriarchy is not something that we dismantled long ago; it’s just as brutal as it was when flight attendants got organized. Even if we’ve come a long way, honey, most of us don’t need a travel writer to tell us what a long, hard road we still have to go.

Wulfhart’s epilogue reminds us of the enduring truth that the flight attendant rebellion bestowed as an important part of his legacy: “By standing up to an industry that favored docile, beautiful women and young, they demonstrated to the world that power was available – all you had to do was reach out and grab it.

Leslie Bennetts is a journalist and author of ‘The Feminine Mistake’ and ‘Last Girl Before Freeway’. She is a frequent speaker on women’s economic security issues and is working on a book on women in the second half of life. 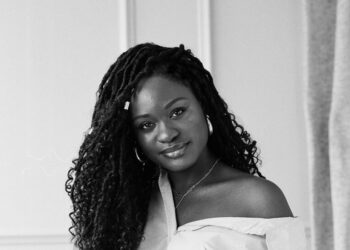 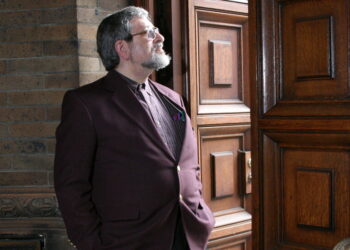 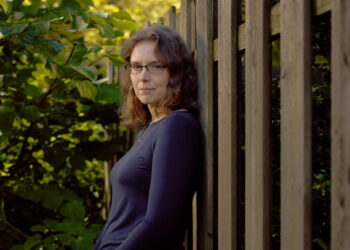 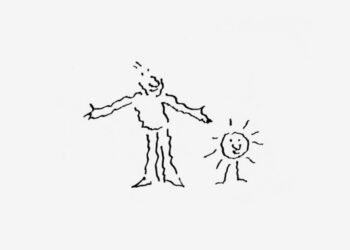