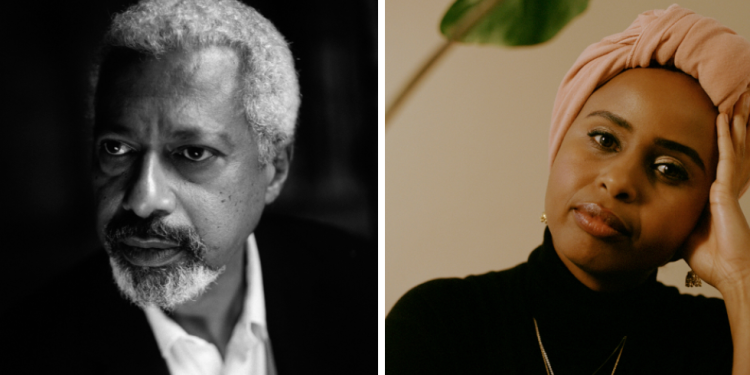 In 1939, American journalist Dorothy Thompson, who had been expelled from Germany after reporting on the rise of the Nazi movement, convened an emergency writers’ summit in response to the violence unfolding in Europe. As the leader of PEN America, a literary and free speech organization, Thompson called on writers to unite against fascism and the threats to free speech. The event attracted 500 writers from 30 countries.

“In much of the world today, the word itself has been captured,” Thompson told the assembled writers. “Those who want to liberate it do so at the risk of their own lives.”

This spring, in response to the war in Ukraine, PEN America will host another “Emergency World Voices Congress of Writers,” inspired by that first meeting to explore how literature and literary figures can help bridge geographic and cultural divides, encourage and protect freedom of expression in times of unrest and brutality.

The emergency summit, which is expected to attract more than 100 writers, including Salman Rushdie, Gary Shteyngart, Ayad Akhtar and Jennifer Egan, is part of PEN’s annual World Voices Festival, a series of literary events running from May 11 to May 14. in New York City and Los Angeles.

“At this moment of chaos and violence, we can ask ourselves what the role of the writer is as we face the rise of authoritarianism, misinformation running rampant, social rifts widening here in this country, and a wave of book bans and threats against free speech,” said Suzanne Nossel, chief executive of PEN America, in an interview.

On the same day as the summit, Ukrainian novelist Andrey Kurkov, who is the president of PEN Ukraine and has documented the grim toll of the Russian invasion, will deliver a speech addressing threats to democracy and free speech.

The World Voices Festival was founded in 2005 with the aim of fostering dialogue between authors from around the world to counter isolationism and xenophobia in the United States after the September 11 attacks.

In the years since, the annual event has drawn hundreds of international and American authors to discuss themes of gender and power, political unrest and resistance, and threats to privacy and freedom of expression.

Panels at this year’s festival look at how literature can address issues such as climate change, immigration, gender equality, nationalism and the future of democracy. More than 80 writers are expected, including Sheila Heti, Leïla Slimani, Mieko Kawakami, Nadifa Mohamed and Abdulrazak Gurnah, who won the Nobel Prize in Literature last year.

The festival will conclude with an event highlighting the dramatic increase in book bans in schools and libraries across the country, featuring readings of banned and controversial books by literary icons such as Toni Morrison, Art Spiegelman, Kurt Vonnegut and others.

This year’s gathering marks the first time since the start of the pandemic that the festival has taken place in person, after PEN held it online in the spring of 2020 and 2021.

“Isolationism took on new meaning during Covid,” Nossel said. “It is extremely important to bring people together face-to-face and to consider, in the midst of all the questions we now grapple with, how literature can play its role as a bridge between geography, ideology and cultures.”