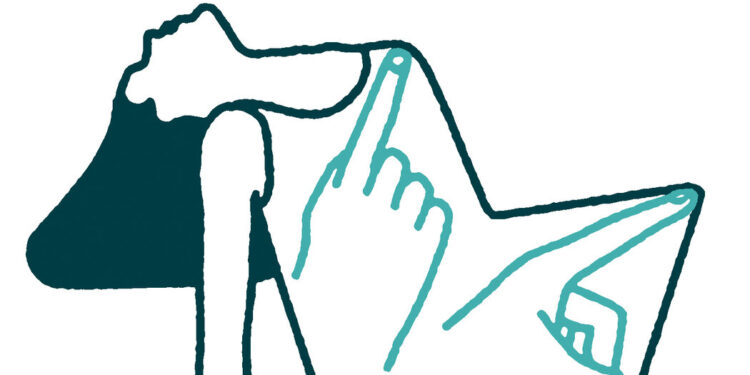 I’m also calling for the next installment of Richard O’Rawe’s rambunctious series of heist novels starring James “Ructions” O’Hare (nicknamed for a synonym for “anarchy” or “commotion,” incredibly appropriate either way). GRING’S GOLD (Melville House, 400 pp., paper, $17.99) pits the ex-IRA soldier, still living on the proceeds of a daring heist of the National Bank of Ireland, against a formidable array of enemies: his former organization, Interpol, and a determined group of neo-Nazis.

Everyone is looking for the gold that went missing during World War II and once belonged to Hermann Göring – gold that is now worth perhaps a billion euros. Rumors that the stock was buried in the Republic of Ireland never turned up much, but as soon as Ructions gets involved, the game is on – and it’s a matter of when, not if, it will lead to kidnapping and bloodshed.

O’Rawe wields a pitch of dark humor that is sometimes brutal, often bowing, but almost never bitter. The pace crackles as it goes from Belfast to Paris to other European places, and it’s almost impossible not to lean on Ructions, villain as he is. His triumph, however, is enough to cast doubt on it to make it feel deserved.

A large number of novels are based on female friendship forged in adolescence that takes a dark turn. Davida G. Breier’s SINKHOLE (University of New Orleans Press, 263 pp., $18.95) stands out for his sharp portrayal of the toxicity that permeates this kind of friendship, with one person exercising power over another to the point where actual murder can be committed.

In “Sinkhole,” less powerful friend Michelle Miller — scarred by her upbringing in her small Florida hometown — ran away as fast as she could. When she thinks of home, ‘I hear a telephone receiver slam. I see ‘I’m scared’ scribbled on the inside of my eyelids when I close them.” But 15 years after she left, Michelle is packing the car to return, on her brother’s orders because their mother is ill. “I’m buzzing inside, the crackle of a night I spent trying to drown out the screams in my head.”

In the pages that follow, she reflects on the obsessive dynamic between herself and her best friend, Sissy – richer, more beautiful, perpetual shattering of boundaries – that started with great promise and broke apart in wild distrust.

Breier moves seamlessly between split stories set in the mid-1980s and early 2000s, portraying Michelle’s starving need for love and Sissy’s charismatic ruthlessness, both of which stem from parallel traumas. The final showdown between them is destined to shock; the electric denouement more than justifies the tension.