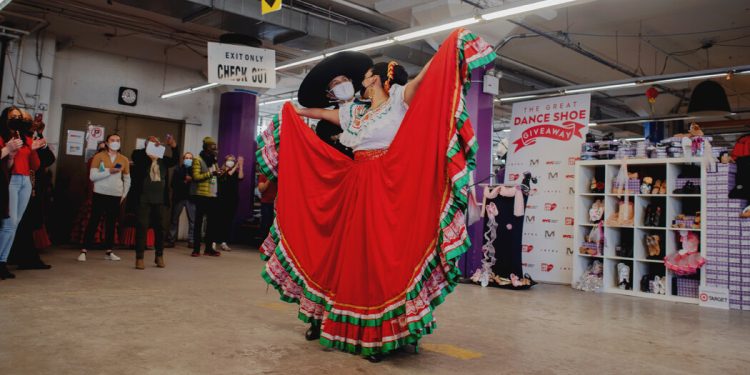 Also on the concrete floor were glittering racks of costumes donated by From Our Hearts to Your Toes, a nonprofit founded by Lisa Milberg and her two daughters that collects lightly worn dance costumes. Tara Sansone, the executive director of Materials for the Arts, estimated that they easily had several thousand items of clothing.

“Lisa said, ‘Let me know when you want to come get another truckload of dance costumes,'” Sansone said in an interview. “So we sent a truck there – we got a truck full of beautiful tutus and dance costumes from the little ones to adults.”

Carlotta Wylie, a dance teacher at the William A. Butler School in Brooklyn, was delighted to receive a set of nine matching green tights. They would make for perfect woodland costumes for an upcoming production of ‘The Lion King’. Plus, she said, when her students look good, they feel good.

“When I saw the flyer come out, I thought, ‘I have to come,’ because as teachers, we always try to make things happen, always in our pockets to take care of our kids,” Wylie said. “But this? I’m so excited, the kids will be happy with all this stuff.”

Ron Brooks, brother of Karen Brooks Hopkins, is a supervisor and buyer for Ocean State Job Lot. In December, he came across the thousands of shoes and called his sister, since she worked in the arts in New York City – she would know what to do with them.

From there, said David Sarlitto, executive director of the Ocean State Job Lot charitable foundation, the project gained momentum. Maneuvering a 56-foot tractor-trailer through New York City is no small feat. The question became: Which partner could receive the shoes, house them (also a mammoth task in the city) and distribute them? Enter Materials for the Arts.

“People in many cases are mesmerized to see people who have talents that they may not possess but would like,” Sarlitto said in an interview. “They must be fertilized; that should be encouraged.” 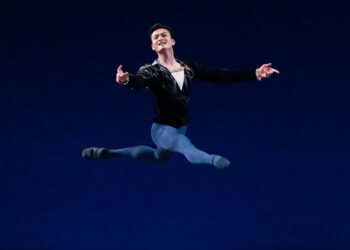 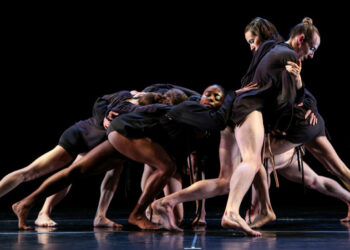 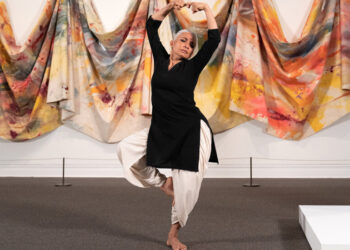 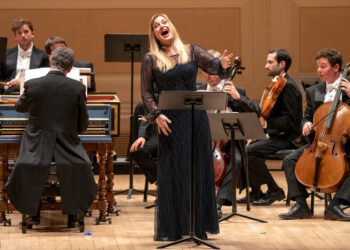 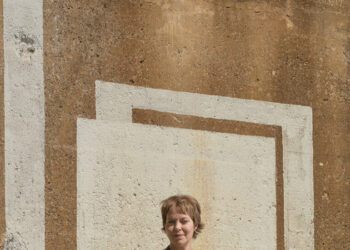 Susan Jaffe to be American Ballet Theater’s next Artistic Director