‘A Vocal Figure Skater’ Makes Its Mark As An Opera Hamlet 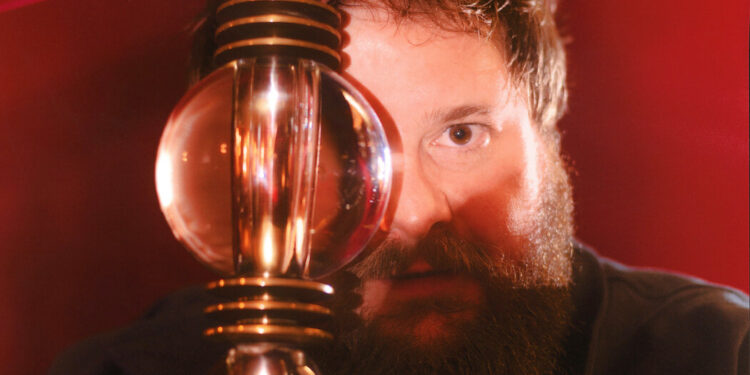 A small part in George Benjamin’s “Written on Skin” (2012) was Clayton’s first experience writing a part for him. “To have someone write something for you, do an almost forensic examination of your vocal skills, was exciting,” he said.

Working with Dean on “Hamlet” was even more intense. First, Dean said, he recorded Clayton, delivering several of the character’s monologues, “to hear where his voice was, and his natural rhythms.” In workshops, Dean could “see and hear how he used the words and that influenced how the rest of the piece unfolded.”

By the time he finished writing the second act, he added, “Allan’s ease of singing high without girding it up, the flexibility and ease in his voice, were very much in my head.”

Matthew Jocelyn, whose libretto boldly cuts and re-weaves several folio versions of Shakespeare’s text, said hearing Clayton in the workshops was both practically and intuitively helpful. “He’s a vocal figure skater,” he said, and “has that mobility that allows him to turn and land, to push his limits, both emotionally and vocally. Basically, he showed us that we’re not afraid of anything.” needed to be.”

Clayton said he had read and researched the play, but felt he needed to be as honest and personal as possible in the part. It felt natural, he added, to explore Hamlet’s darkness and imbue him with a feverish physicality. “I move easily, have always loved sports and it seemed like a natural extension of Hamlet’s character,” he said. “He is light on his feet both mentally and physically.”

The director of the opera, Neil Armfield, said Clayton’s freedom as an artist helped many of the staging ideas come to life. “He’s a beautiful physical performer, has the freedom of a ballet dancer without any self-awareness,” he said. “That fueled a physical sense of something adolescent about Hamlet, his attachment to sadness, his breaking of social rules, his naughtiness and hyperactive cheerfulness.” 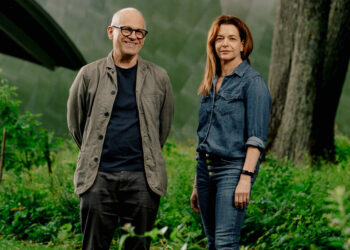 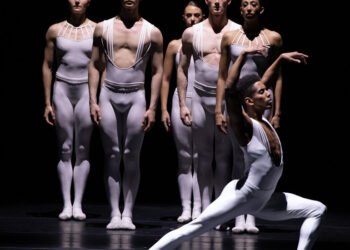 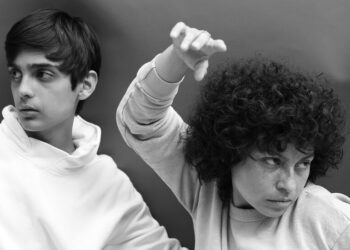 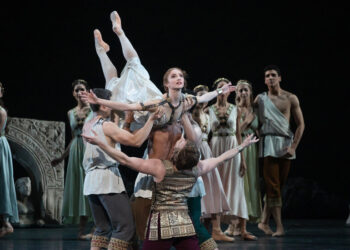