When ballet skiing reached the porous line between art and sport 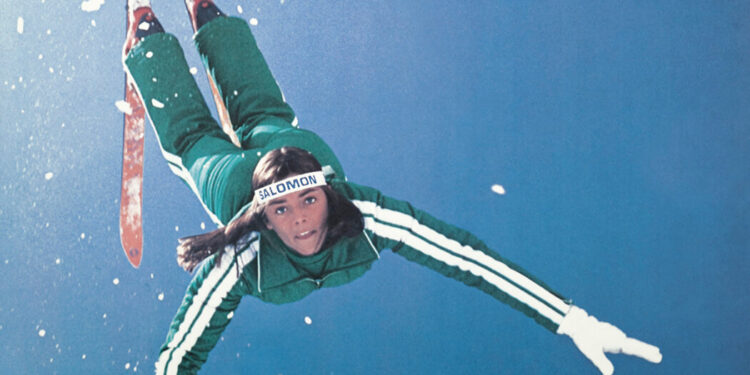 “In the beginning everything was new and almost everything went well,” says Pfeiffer, now 94. Crowds came to watch rising stars come up with new daring moves. “The lift people would complain that there was no one in the lifts,” Pfeiffer said, “because everyone wanted to see the freestyle skiers step on them.”

Over time, freestyle developed three different forms: aerials, in which skiers made huge twisting jumps; moguls, in which they bounced over a series of small bumps; and ballet, which emphasized more intricate tricks and footwork. In the beginning, skiers performed all three styles in one wild ride down the mountain. In the end, each style got its own run, though competitors were expected to do all three. By the late 1970s, each mold had its specialists.

Of the freestyle categories, ballet skiing, with its 360-degree approach to the mountainside, offered the most room for interpretation. Some skiers explored his athletic side and developed a series of jumps and pole flips. Howard, who had a background in other sports, said, “For me it was rock ‘n’ roll. Go as hard as you can, do as many tricks as you can.”

Others saw opportunities for a different kind of expression. Suzy Chaffee, who made it to the 1968 Olympics as an alpine racer before becoming a glamorous face of freestyle skiing, introduced music to freestyle competition. Chaffee, now 75, had studied ballet as a child. “In the back of my mind I had always fantasized about dancing a mountain,” she said. Graceful and flexible, she became known for her elegant lines. Fuller, who had a background in figure skating, also emphasized musicality and fluency in her ballet runs.