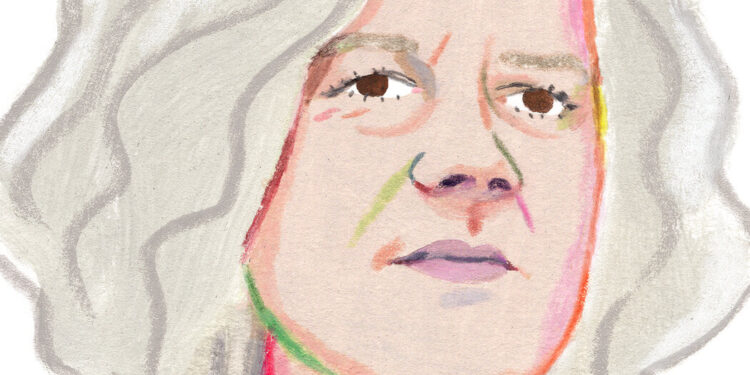 I like novels that take me deep into an important subject and place—books like Jennifer Haigh’s “Mercy Street,” largely set in a Boston abortion clinic; and Liz Moore’s “Long Bright River,” about the opioid crisis in Philadelphia’s Kensington. My favorite writers exploring the South, my adopted home, are SA Cosby, Kiese Laymon, Jesmyn Ward, Robert Gipe, Silas House, Carter Sickels, and Tayari Jones.

If you could require the president to read one book, what would it be?

Raising Lazarus, if I may, because serious policy innovation is needed to reverse our nation’s mounting desperation. While the overdose crisis is a rare impartial issue, the toxic politics underlying it continues to hamper the government’s response. I also think it would help him better understand the rural-urban divide that threatens not only his re-election, but democracy itself.

You’re hosting a literary dinner. Which three writers, dead or alive, do you invite?

Lee Smith, Kiese Laymon and my Appalachian sensei, the novelist/illustrator Robert Gipe, who served as a consultant for our “Dopesick” TV series. I was going to make Smith’s mom’s recipe for sweet potato ham cookies (with apple butter), from a homemade cookbook she gave me when I interviewed her 30 years ago. If you allowed me a fourth I would add North Carolina chef author Vivian Howard and the food would be next level. Otherwise, Colwin’s tomato pie never disappoints. I have never met Colwin, but I would like to cook for her with my own cookware from the yard sale.

Disappointing, overrated, just not good: which book did you feel you would like but not? Do you remember the last book you put down without finishing it?

JD Vance’s “Hillbilly Elegy” makes me mad every time I think about it. Vance blamed the misery of the Appalachians on a crisis of masculinity and lack of frugality, ignoring the centuries of predatory behavior on the part of out-of-state coal and drug companies, and the bought-out politicians who failed to to regulate them, and he took his stereotype-filled false stories to the bench. So please, pleaseif you take one thing from this interview, read Elizabeth Catte’s “What You Are Getting Wrong About Appalachia” instead and understand that the you her title mainly says JD Vance.

The last book I put down without finishing it was Amor Towles’ The Lincoln Highway – but I didn’t mean to leave it unread. My husband, who is also a Towles fan, took it before I could finish it, then gave it to our traveling musician, the youngest boy, who devoured it on tour and who knows where it ended up? I loved Towles from his first book, Rules of Civility, and his latest book is destined to become a second book.