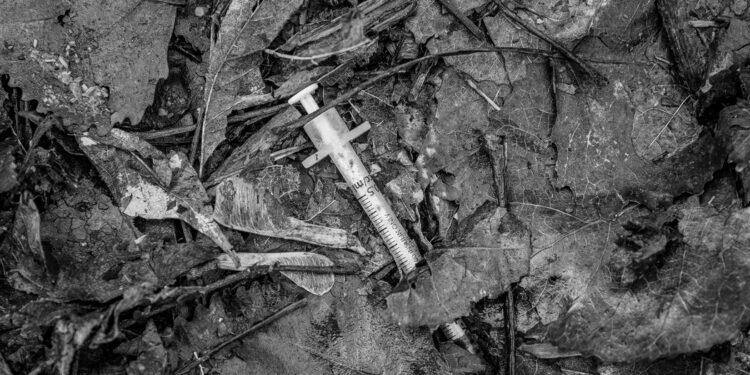 By now, legal observers might even call the Purdue cases, which began in this iteration in 2013, an afterthought to the eruption of opioid-related battles in state and federal courts that are now unfolding against many other defendants. In the years since “Dopesick” was released, a much broader, complex, and pernicious origin story about the pill’s spread has emerged. As noted by Higham and Horwitz, both reporters for The Washington Post: Even in 2006, when Purdue produced 130 million painkillers, Mallinckrodt, a giant manufacturer of generic drugs, produced 3.6 billion pills, nearly 30 times more. Johnson & Johnson has been sued, as have the national pharmacy chains and drug distributors. Major missteps by the Food and Drug Administration and the Drug Enforcement Administration also played a role in the opioid disaster.

Prescription pain relievers, whether from doctors or drug dealers, no longer dominate overdose rates, as Macy points out. By 2016, those pills, increasingly recognized as potentially addictive, were becoming harder and more expensive to obtain; seekers turned to heroin, which is not only cheaper but also more readily available. More recently, fentanyl, a synthetic opioid not limited by the seasons in which the poppy grows, has become the cheapest and deadliest of the three, a journey detailed by Sam Quinones in his 2021 book, “The Least of Us.” .

Macy concludes with suggestions for tackling the opioid epidemic. Raise the national drug czar to cabinet-level office, she says. Don’t impose a one-size-fits-all approach to recovery. Direct the initial funds from the opioid disputes to the shoddy nonprofit programs whose dedicated street workers scramble into corners policymakers don’t venture.

When that money starts flowing in earnest, though, is another question.

The nationwide opioid litigation, now entering its 10th year, is starting to cough up settlements and verdicts. The results are definitely mixed. In West Virginia, for example, a large group of counties and cities have settled their $400 million lawsuit against the country’s three largest distributors.

But a ruling came a few weeks earlier in the acrimonious case Macy noted in “Raising Lazarus,” filed against the same defendants by the city of Huntington and surrounding Cabell County, often referred to as the ground zero of the opioid epidemic. A federal judge ruled in favor of the drug distributors.