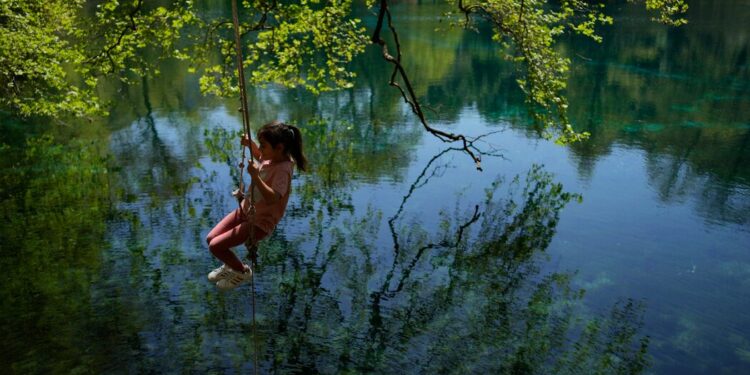 WAYS OF BEING: Animals, Plants, Machines: The Quest for a Planetary Intelligenceby James Bridle

In a tech environment fixated on systemic disruption, artist and writer James Bridle (using she/them pronouns) has built a reputation as a disrupter among disruptors. In their writing and artwork – as well as at the glossy tech conferences they often speak at – Bridle offers a murky vision of where big tech has actually led us, despite all its utopian claims. In their first book, “New Dark Age: Technology and the End of the Future,” Bridle depicted a world suffocating under dark clouds, both literally and figuratively, a planet whose ecological and structural collapse cannot even be comprehended by the people, obscured as it finds itself in a mist of impenetrable complexity. According to Bridle, world culture is currently locked in a vicious and deadly circle, endlessly insisting “on the power of images and calculations to rectify a situation caused by our unquestioning belief in their authority.” It’s suicide by data, on a global scale.

Bridle’s new book, “Ways of Being,” picks up where “New Dark Age” left off, in a world doomed by our collective perversion of needs and beliefs in unfathomable and largely evil systems. “Ways of Being” opens in Epirus, Greece, a rugged and untouched mountain region home to “bears, wolves, foxes, jackals, golden eagles and some of the oldest trees and forests in Europe”, but recently in the clutches of the huge energy company Repsol, and with it the advanced artificial intelligence that Repsol uses for the speculation and extraction of petroleum. As Bridle passes through this mountainous idyll, the Ionian Sea glistens in the distance, but the land is cordoned off and marked for looming drilling for hundreds of miles,” alien probes, the operations of an artificial intelligence optimized to extract the resources needed to our current rate of growth, at whatever cost it takes.”

As in the post-apocalyptic fictions of Margaret Atwood or Cormac McCarthy, Bridle’s landscape belongs simultaneously to our ravaged future and our mythical past, and their voices come in these opening pages—and in key parts of the book that follows—from this ominous world like a doomsday prophet. “We are becoming more like the machines we envision,” Bridle warns, just as we are faced with “the massive looting of the planet and our growing helplessness in the face of massive computing power.” But it is here that Bridle begins to open a path to redemption: by giving up our limited, Western ideas of what intelligence means, we can “look beyond the horizon of ourselves and our own creations to glimpse of a different kind, or many different kinds.” , of intelligence.” In the world we are destroying, Bridle writes, there is “a whole realm of other ways of thinking and acting of intelligence,” through which we – and our technologies – must find more symbiotic ways to coexist and interact with each other. to go to each other. “Basically,” says Bridle, “we need to discover an ecology of technology.” 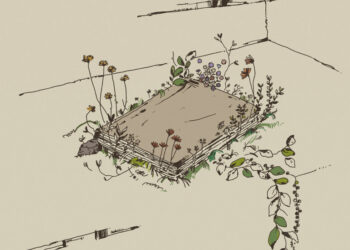