The Form of the Void: Towards a Definition of Poetry 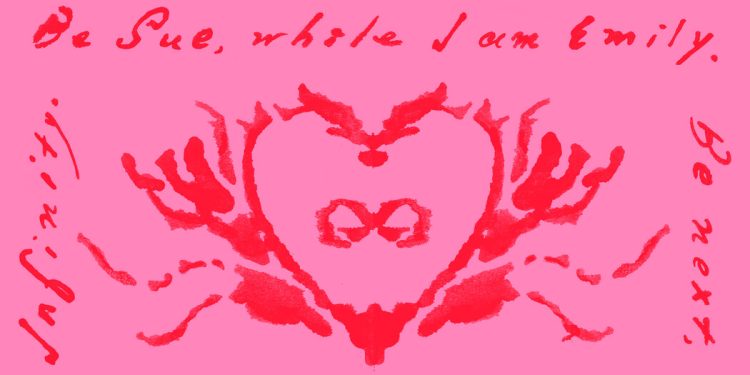 From time to time I am asked, with bewilderment or ridicule, whether this or that poem is simply “chopped up prose.” This idea of ​​the free verse poem as “chopped up” prose comes from Ezra Pound via Marjorie Perloff, who cites Pound in her influential essay “The Linear Fallacy,” published in 1981. The essay encourages an oddly suspicious, even paranoid reading of most free verses as fake poetry, as prose in costume. According to Perloff, the line in these ersatz poems is a “superficial device,” a “gimmick.” She removes all interruptions from a CK Williams poem to prove that a stanza without the intentional carriage return is just a paragraph.

I find this baffling – as if chopping up prose to bits has no effect. It does have an effect, the way you place more panels in a window changes the view. The architect Christopher Alexander thought that large panes of glass were a mistake, because “they alienate us from the view”: “The smaller the windows are, and the smaller the panes, the more intense windows help us connect with what’s on the other side. side. This is an important paradox.” To make the Forsterian clear again, adding pauses to a paragraph won’t always make for an interesting poem – but most poets don’t write that way. in a line, in the company of the void. That changes the way you write – and more profoundly, how you think, and even how you are, your way of being. When you write as a rule, there is always an awareness of the mystery, of what is left out. This is why, I think, poems can be so confusing. Empty space on the page, that absence of language, gives no clues. But it doesn’t communicate anything – rather it communicates nothing† It speaks emptiness, telegraphs the mystery.

By “mystery” I don’t mean metaphor or disguise. Poetry does not, or should not, achieve mystery only by hiding the known or translating the known into other lesser known language. The mystery is ignorant, the unknown – as in Jennifer Huang’s “Departure”: “The things I don’t know have stayed/In this home.” The mystery is the missing mountain in Shane McCrae’s “The Butterflies the Mountain and the Lake”: