Why Olga Tokarczuk likes to read TS Eliot in translation 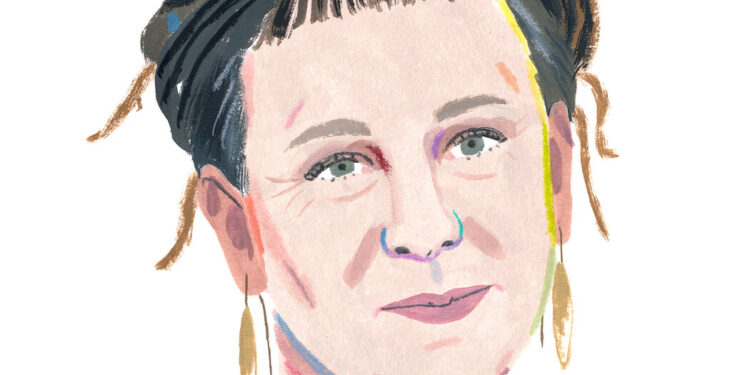 Above all, what also helps me in writing – books related to the subject, the historical period, that can be scientific works and novels, but also poetry and art books. When I’m writing, I’m really not interested in anything else.

I used to not read great novels, the kind that really impress, because I was afraid they would influence my style too much – that I would succumb to their influence. I don’t feel that way anymore.

What touches you most in a literary work?

I think it’s the fact that literature is its own republic where people can live and work together and, perhaps more than anything else, communicate perfectly – profoundly, empathically, morally, intellectually and in a revolutionary spirit. Sometimes a knowing look and a single sentence is enough for that perfect communication. The constitution consists of passages from great books, and the history of the republic is also the history of literature, all the classics, and all the literary eras that preceded ours. The present is a wild hodgepodge of voices, all very different from each other, but often unintentionally similar. Here, trends prevail, parties are chosen, elections take place in the form of literary awards and bestseller lists. There is also an opposition, and even an underground one. The strange thing is that fictional characters live next to the citizens of this republic, where they have equal rights.

I’ve always loved science fiction. You could say I was raised with that. The main authors for me were Lem, Dick, the Strugatsky brothers. I don’t like fantasy, with one exception: Ursula Le Guin, but she rises above the genre. I’m not a big fan of crime novels and have only read Agatha Christie, nothing else really. I don’t really read non-fiction, with the exception of biographies. I really think the best genre is just a good, solid novel.

They are always distinctive characters. Herr Doktor Peter Kien is a withdrawn and eccentric bibliophile from a book I love, Elias Canetti’s “Auto-da-Fé”. He is a character that fascinates me, which I find both alluring and repulsive. I also feel like I’m a bit of an odd one out. Ijon Tichy is a character from Stanisław Lem’s stories, one of the wildest works I’ve read. I grew up with the cosmic adventures of Ilyon Tichy, approaching the most unlikely adventures in the cosmos ever conceived by a human mind with cautious restraint. I think he was the first to survive a time loop before Hollywood came up with that idea. Everyone knows Pippi Longstocking, so I won’t describe her here. What an idol. She taught me courage and how to turn my ideas into reality. Miss Marple is my idol for my later years. I adore her curiosity, her tenacity and her lovely self-deprecating sense of humor. 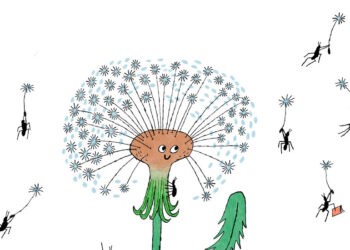 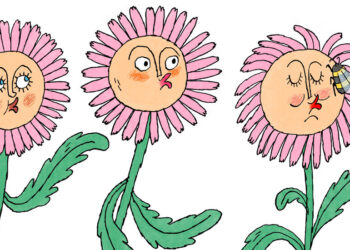 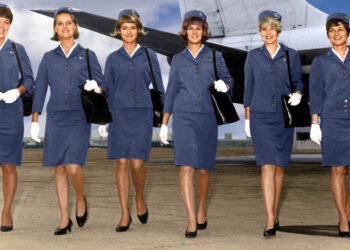 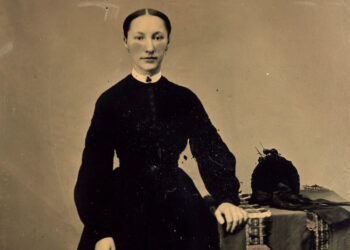 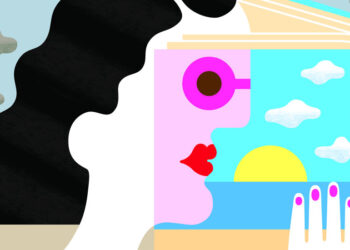 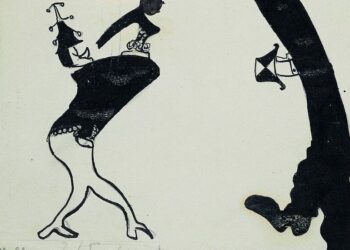