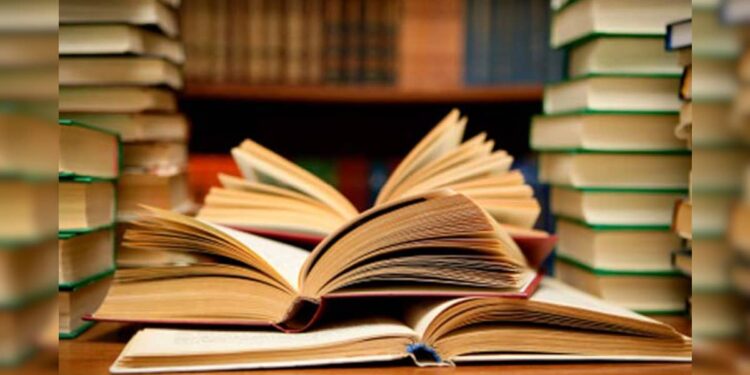 Explore a dream that soured in four years at one of India’s largest business empires; then delve into true stories of some of India’s most horrific serial killers; and finally, learn how to get the money out of your head and live a fuller life.

There’s a lot to think about at the IANS Bookshelf this weekend.

1. Tata vs Mistry – The Story Inside

Cyrus Mistry sat in his room in Bombay House, mulling over difficult decisions to be made, preferably at the board meeting that day—three years, ten months, and seven days on the job—itself. Fraud had been discovered in the Air Asia joint venture; A five-year restructuring plan was also on the agenda. But a solution is never easy, especially when it comes to closing businesses or selling assets.

Unexpected visitors came in – Ratan Tata and Nitin Nohria, a board member of Tata Sons. The latter was quick to the point: “Cyrus, as you know, the relationship between you and Ratan Tata has not worked.” The choice? Quit or get fired. Mistry refused and was voted out of office. For example, financial journalist Deepali Gupta set the tone for the dramatic events that would follow.

Drawing on extensive interviews and emails from the protagonists, meeting minutes, and court records, Gupta reconstructs Mistry’s rise and fall, taking the reader behind the facade of Tata Sons and its intertwined history with the Mistry family construction magnates.

The dust may have settled, but the matter is still in court as Mistry has appealed an NCLAT injunction upholding his resignation.

“After all, the world is not a nice place… take care of your children, protect your family and take care of yourself. Because you never know when and where and who is watching you,” Bhattacharyaa, co-creator and producer of “Savdhaan India”, one of the most popular crime shows on Indian TV and former content head of Channel [V], writes in the introduction.

And in good measure, given the book’s hair-raising cast — a schoolteacher who killed multiple lovers with cyanide; a mother who trained her daughters to kill children; an 1880s thug who massacred more than 900 people; a servant who, among other things, killed girls and devoured their body parts.

Is there an underlying common thread running through the crimes?

“If I say insanity, it would justify their crimes and make them appear innocent. They all knew exactly what they were doing. Greed, lust and ambition are seen in most murderers. After the first murder, they began to enjoy it. Killing became a habit. Some of them had deceptive motives, like Darbara, others did it for fun, like Joshi Abhyankar’s massacre, and a few like Raman Raghav and Amardeep Sada (the world’s youngest serial killer at age 8) is unexplainable. The easiest way to explain is that they had ‘chemical locha’ in their head! As Anurag Kashyap rightly said when he launched the book – it is inexplicable and the truth is often stranger than fiction,” Bhattacharyaa told me in an email. to IANS.

Have you chosen something to switch to something else almost immediately? Deciding to do one thing and then do something completely different a few minutes later, asks Sarah, a computer engineer by training who also has a master’s degree in organizational psychology.

“The answers to these questions can be found in the words of the Buddha (who) claimed that the human mind was filled with monkeys throwing themselves from three branches, jumping about, chattering non-stop. The mind is full of thoughts like dozens of monkeys , all screaming for attention. Some monkeys create fear, some cause stress and some are really naughty. Some are good too,” writes Sahare.

To achieve focus, determination and discipline, an individual must master the many monkeys that dominate attacks and hijack logical thinking, the author argues.

Try it yourself and see how it works!