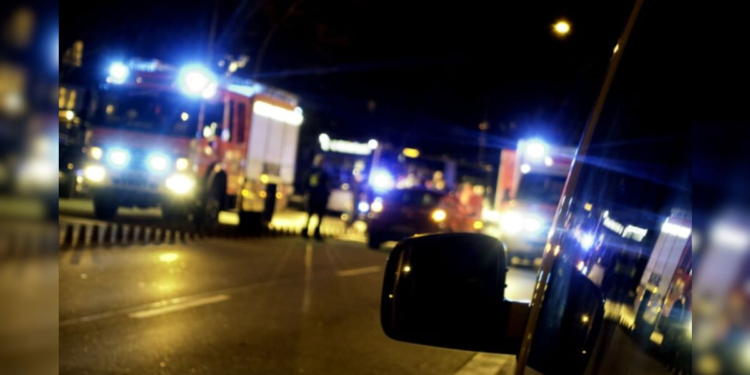 Ganga Prasad Vimal wrote more than a dozen collections of poems, short stories and novels. His latest novel, Manushkhor, was published in 2013. He received several literary awards in Hindi.

Renowned Hindi author Ganga Prasad Vimal and his two family members have been killed in a road accident in southern Sri Lanka, police said on Wednesday.

The 80-year-old author was traveling with his family in a van, which crashed from behind on the Southern Expressway in the Kurundugahahathapma area Monday night, they said.

Vimal and two of his family members were killed on the spot while a local driver died on the way to hospital. Two more people were injured.

The van was on its way to Colombo from the southern port city of Galle when the accident happened, police said.

He wrote more than a dozen collections of poetry, short stories and novels. His latest novel, Manushkhor, was published in 2013. He received several literary awards in Hindi.