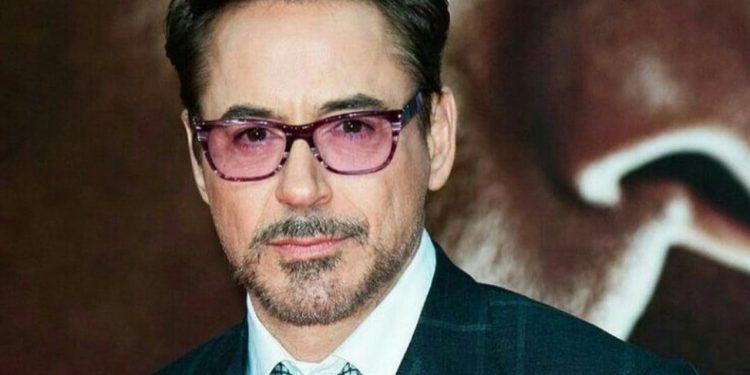 After more than a decade of playing the role of Marvel superhero Iron Man, Hollywood actor Robert Downey Jr. is stepping into the role of writer. The 57-year-old actor will release his first book titled Cool Food: Erasing Your Carbon Footprint One Bite At A Time. As the title suggests, through his book, Robert will advocate for environmentally sustainable food choices.

According to a report from Deadline, the actor is teaming up with bestselling environmental author Thomas Kostigen on his next project. The report added that Robert and Kostigen’s book will provide a “smart, accessible and groundbreaking roadmap for making climate-resolving food choices.”

The book, which was acquired by Josh Stanton, president and CEO of Blackstone Publishing, is Robert’s first major non-fiction book. In a statement, quoted by Deadline, the actor said, “Our best global food future requires no hand-wringing, fad diets or radical embarrassment — just a perspective shift to discover the many solutions in plain sight.”

Kostigen said in his statement: “As the great Yogi Berra once said, ‘The future is not what it used to be.’ We are increasingly presented with predictions of a deteriorating climate.” The author added that his upcoming book with Robert shows how we can change our outlook for the better by making a few different choices at the grocery store, or trying something new on the restaurant menu, and paying attention to food. that stores more carbon in the ground instead of polluting the air.

The organization claims to use advanced technologies for the good of the environment. The Footprint Coalition was launched in April 2020. 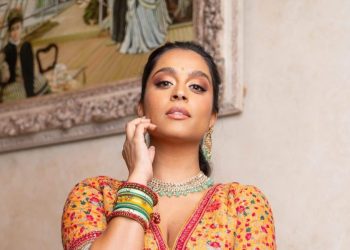