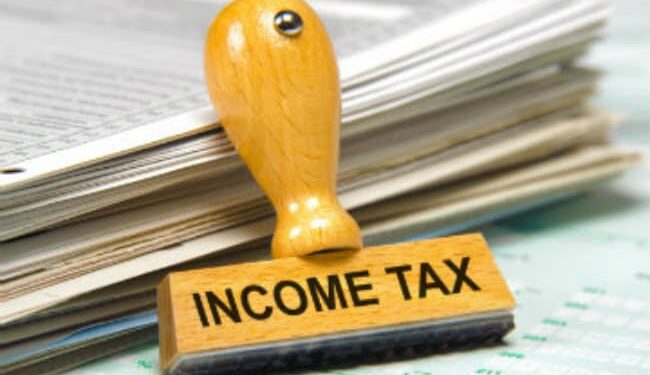 More than 72 lakh ITRs were filed on the last day (Sunday) this time, the officer said.

The Income Tax Department has received about 5.83 crore tax returns by the end of the 2021-22 filing season on July 31, largely from salaried and individual taxpayers, officials said Monday.

The latest figures are approximately equal to the latest fiscal (2020-21).

The due date for filing income tax returns (ITRs) by salaried taxpayers and individual taxpayers, who are not required to have their accounts audited before the tax end of March 31, 2022, was July 31 (Sunday).

“We have received about 5.83 crore by the end of July 31. The data is being matched to give the actual figures,” said a senior officer.

The officer said that during the last fiscal year, whose due date was extended to December 31, 2021, about the same number of returns – 5.89 crore – were filed.

More than 72 lakh ITRs were filed on the last day (Sunday) this time, the officer said.

According to the latest rules, a late fee of Rs 5,000 should be paid by those (with an annual income of more than Rs 5 lakh) who submit their ITR before December 31 of the 2022-23 tax year.

Persons with an annual income of less than Rs 5 lakh are liable to pay a late fee of Rs 1,000 for late declaration.

In addition, those who have outstanding unpaid taxes will have to pay an additional interest of 1 percent per month for delayed filing.

The late compensation does not apply to taxpayers whose income is below the taxable limit.