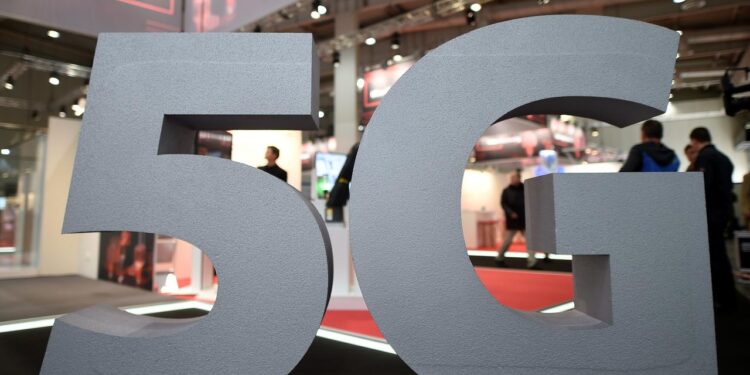 The second day of India’s largest spectrum auction for 72 GHz (gigahertz) of 5G airwaves worth ₹4.3 lakh crore is underway.

Here’s your 5-point guide to the story: