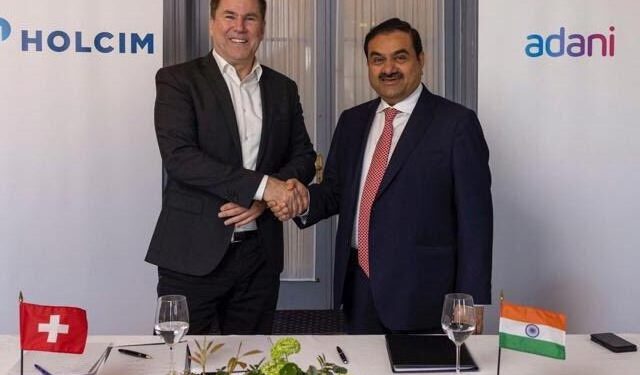 Adani Group wins the race to buy Swiss cement giant Holcim’s stake in Ambuja cements and its subsidiary ACC for $10.5 billion (approximately Rs 81,361 crore), including open offers, bringing the port-to-energy conglomerate into the cement industry and it the second largest cement producer in the country.

Here’s your 10-point guide to the story: 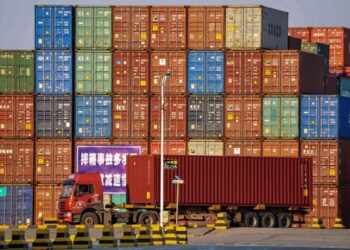 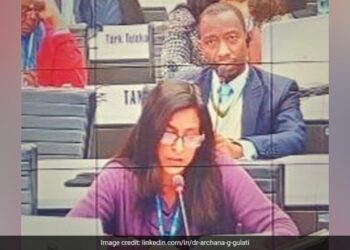 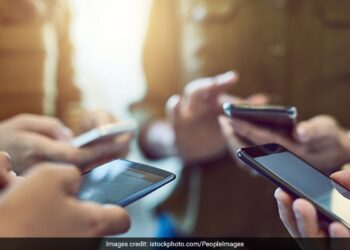 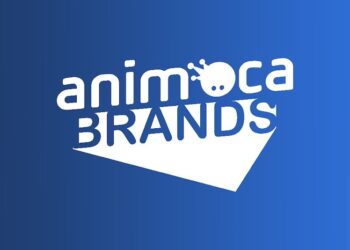 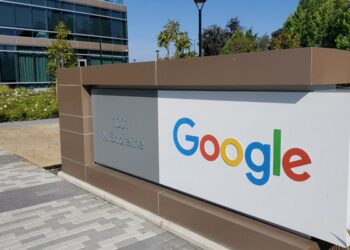