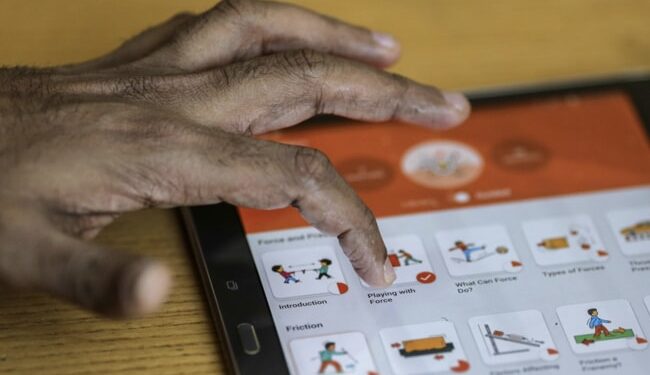 Byju’s has laid off thousands of employees to cut costs

Amid news that edtech company Byju has laid off 2,500 workers at its group companies, as reported by Moneycontrol, the company proceeded to mitigate damage and issued a statement saying it was “optimizing” its teams in group companies. used to be. It added that the “entire exercise involves fewer than 500 employees in Byju’s group companies”.

“We strongly deny the misinformation presented by Moneycontrol. To recalibrate our business priorities and accelerate our long-term growth, we are optimizing our teams in all our group companies. This entire exercise involves less than 500 employees from all companies of the Byju group,” a company said a spokesman.

According to the Moneycontrol report, Byju’s aims to cut costs, while demand for edtech services is declining after two years of excessive growth.

“Byju’s has laid off full-time and contract employees from Toppr, WhiteHat Jr and its core sales and marketing, operations, content and design teams,” the Moneycontrol report said, citing sources.

“While Byju’s fired more than 1,500 employees from Toppr and WhiteHat Jr, the two companies it has acquired in the past two years, on June 27 and 28, June 29, it sent emails to nearly 1,000 employees from its core teams” , the Moneycontrol report added, citing sources.

They have drastically reduced the content, solution writing, and design teams in group companies. Some of these teams have even been reduced to zero. Previously, they fired employees from the companies they acquired so their name doesn’t come out right, but now they’ve fired employees from core businesses, the Moneycontrol report further said, citing source-based information.

The Moneycontrol report added that Byju’s has laid off about 1,200 employees at Toppr alone. Citing sources, it said about 300-350 permanent Toppr employees were laid off, while another 300 employees were asked to tender their resignation, or were told they will not be paid for about 1-1.5 months.

“In addition, about 600 contract workers were laid off, whose employment is expected to end around October or November this year,” it said, further citing sources.

The top executives cited cost cutting and job redundancy as the reason for the layoffs, the report said.

“Byju’s is also looking to integrate Toppr’s business with itself. So for obvious reasons, many roles other than educators will become redundant. At present, there are only about 100 employees left at Toppr,” it added Moneycontrol report, citing sources. †