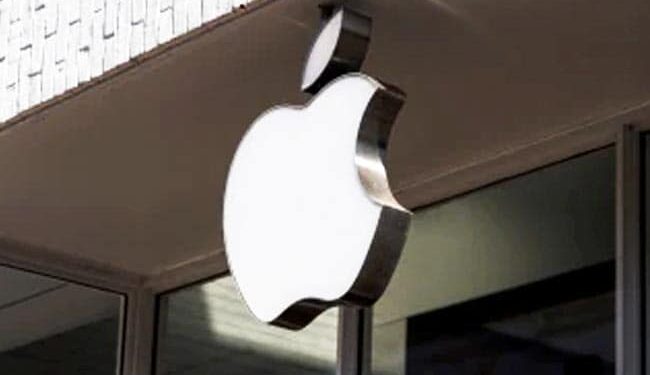 Shares of the world’s most valuable publicly traded company fell to $145.89.

Apple Inc shares fell 4% in premarket trading on Wednesday, putting pressure on other growth stocks after a report that the tech giant dropped its plans to boost production of the latest model of its flagship iPhone.

Bloomberg previously reported that Apple had told its suppliers to curtail efforts to increase assembly of its iPhone 14 lineup by as much as 6 million units in the second half of the year, amid sluggish demand.

Shares of the world’s most valuable publicly traded company fell to $145.89 and were on track to open at a two-month low.

Other growth stocks, including Microsoft Corp, Amazon.com, Google parent Alphabet and Tesla Inc, fell between 1.5% and 3% on the news.

“Apple isn’t immune to that, and it’s probably symptomatic of what’s happening at many different companies right now.”

Interest-rate-sensitive growth stocks have been seriously dented this year by the rapid pace of rate hikes by the US Federal Reserve.

Shares of chipmakers fell on the news, with Apple suppliers Broadcom, Qualcomm and Taiwan Semiconductor, Skyworks Solutions and ON Semiconductor falling between 1.2% and 2.8%.