ArcelorMittal Net Income Increases More Than 80% To $4.125 Million In Q1 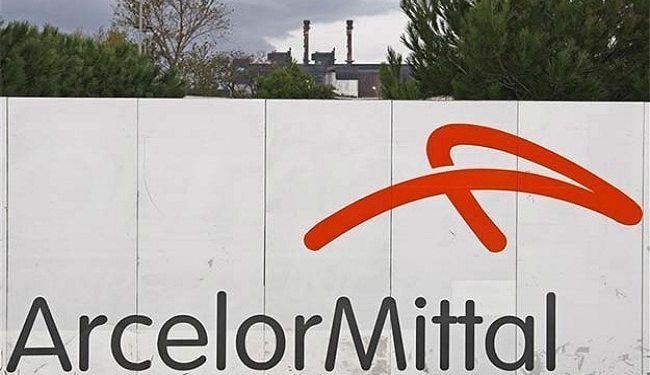 It had posted a net profit of $2,285 million for the year-ago quarter, the company said in a statement.

ArcelorMittal is the world’s largest integrated steel and mining company. It follows the January-December fiscal year.

The investment forecast for fiscal year 2022 remains unchanged at $4.5 billion, of which $529 million is for the first quarter of 2022.

The strategic capex envelope (including the renewable energy project in India) has increased to $3.65 billion for the 2021-2024 period, of which $0.25 billion has been spent so far.

“Our first quarter performance was overshadowed by the war in Ukraine. Our focus was on providing support to our 26,000 colleagues and their communities at a time of tragedy and hardship,” said Aditya Mittal, ArcelorMittal’s Chief Executive Officer.

Notwithstanding this backdrop, which was further exacerbated by mounting inflationary pressures around the world, ArcelorMittal delivered a strong performance in the first quarter. This is testament to the resilience of the company’s business model, which is characterized by diversity in geography, product category and vertical integration, he said.

Crude steel production declined to 16.3 million tons (MT) in the March quarter from 17.6 tons in the same period in 2021, according to the company statement.

ArcelorMittal, which has a presence in about 60 countries, said it had suspended operations in the war-torn country at the outbreak of war in Ukraine to protect its people and assets.

“Since then, we have slowly started working again and are currently operating one of the three blast furnaces.” The pellet plant project in Ukraine has been temporarily suspended.

The shipments have also been impacted by the ongoing war between Ukraine and Russia, the company said.

ArcelorMittal has actively supported humanitarian aid efforts in Ukraine with a donation of $7.6 million to date.

ArcelorMittal Kryvyi Rih has made a $1.0 million donation to humanitarian relief efforts in the city of Kryvyi Rih to provide food supplies, medical supplies and equipment for local hospitals.

In addition, ArcelorMittal channels donations from ArcelorMittal employees worldwide through UNICEF. To date, more than $5.6 million has been donated in this way.

The company also conducted a program of voluntary evacuation to Poland and western Ukraine for relatives of ArcelorMittal Kryvyi Rih employees, in response to demand. To date, approximately 1,000 people have been safely evacuated.