As energy demand peaks, 33% of thermal power plants are left with 10% or less coal stocks 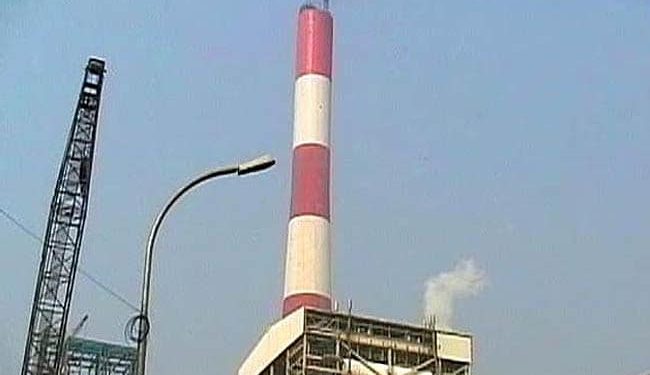 When India’s electricity demand hit an all-time high in April with extreme heat wave conditions plaguing all of northern India, 33 percent of the country’s thermal power plants have 10 percent or less coal reserves compared to the normative limit.

According to the latest daily coal stock report released by the Central Electricity Authority (CEA), 54 of the total 165 thermal power plants currently in operation have 10 percent or less dry fuel stocks.

Therefore, 54 of the 165 stations under CEA’s supervision, or 33 percent of them, still have 10 percent and less coal stocks.