As many as 21 Crore two-wheelers, 7 Crore four-wheelers in India now 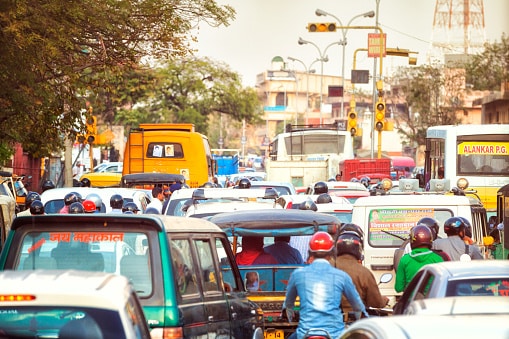 In a written response to the Lok Sabha, the Minister of Road Transport and Roads, Nitin Gadkari, said that of the total number of vehicles, 5,44,643 are electric two-wheelers, while 54,252 are electric four-wheelers and above, according to the centralized database – VAHAN — as on 3 August 2022.

In response to a separate question, he said the Ministry of Road Transport and Roads (MoRTH) is primarily responsible for the development and maintenance of state highways. National highways are generally maintained in a traffic-worthy condition.

During the rainy season, there is sometimes damage to the state highways in some places due to flooding, landslides, heavy rain, etc. But the repairs are being carried out quickly and traffic is returning to normal, he added.

The minister noted that the development and upgrading of national roads is a continuous process.