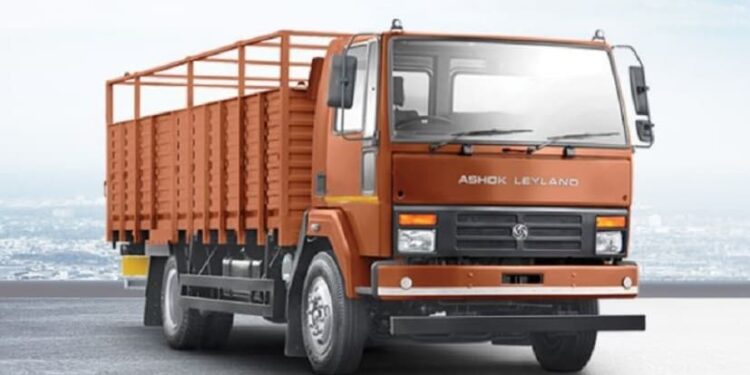 Light commercial vehicle (LCV) sales volume was 5,742 units in August, up 21 percent from 4,728 vehicles in the same month last year, it added.

Domestic auto sales rose 58 percent to 13,301 units in the month under review, from 8,400 units in the same period a year ago, the company said.