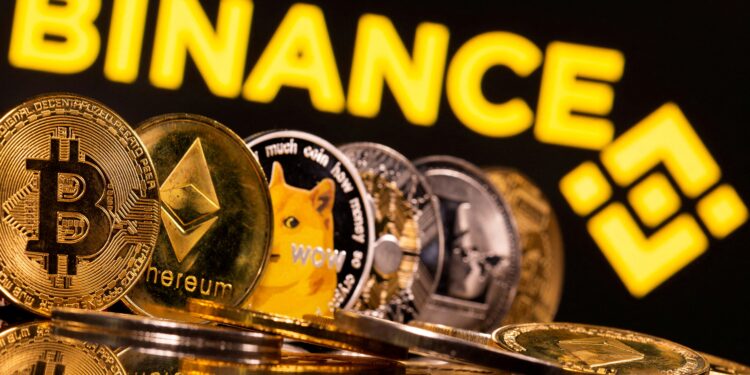 The world’s largest crypto exchange, Binance, celebrated its 5th anniversary by posting a photo on Instagram, in which the company wrote, “It’s too beautiful, I’m not sure if I want to eat this or show it.”

That comes amid a serious collapse of cryptocurrencies, which many are calling a “crypto winter” and also a crypto “death spiral.”

Binance, which has about 120 million users worldwide, also tweeted on Friday that its registry in Spain will allow crypto asset exchange and custody to be offered in the country in accordance with central bank rules.

That registration in Spain indicates that Binance is gaining momentum in Europe after France and Italy also added it to their national registers in recent months as the European Union prepares new regulations for the sector.

Cryptocurrency firms need a license and customer guarantees to issue and sell digital tokens in the European Union under new rules agreed by the bloc last week to tame a volatile market.